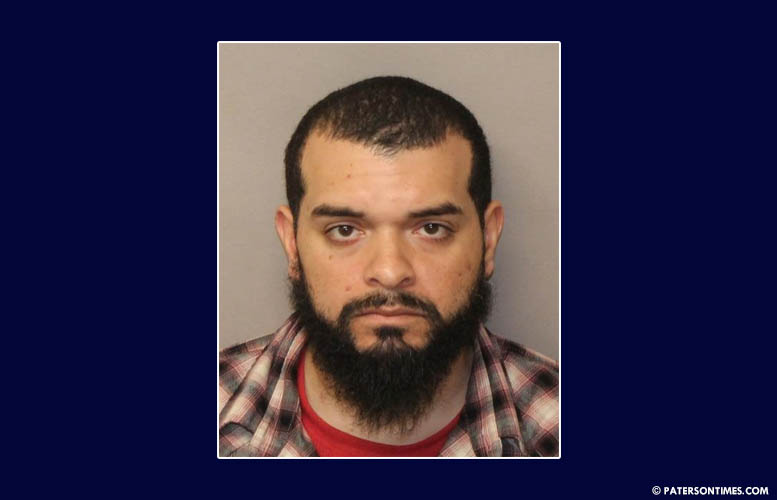 A man has been arrested for allegedly sexually abusing a child at a residence in Clifton, according to the Passaic County Prosecutor’s Office.