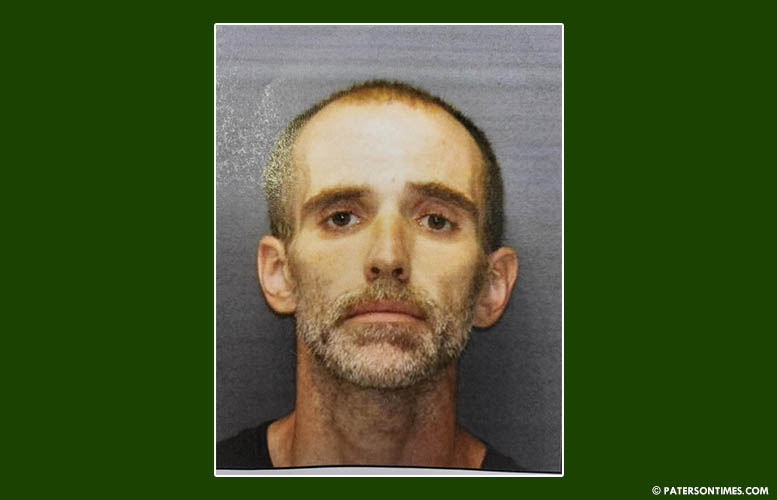 A man has been arrested for allegedly selling ghost guns, specifically AK-47s, in Paterson, according to Passaic County Sheriff Richard Berdnik.

Edward F. Austeri, 32-year-old, of Paterson, was arrested while traveling from New York City to New Jersey on Tuesday.

Detectives received information he was in New York City and enroute back to New Jersey. They set up surveillance at the Lincoln Tunnel in Weehawken and intercepted the vehicle that he was inside, authorities said.

Austeri was wanted for selling, manufacturing, and shipping ghost guns by the Passaic County Prosecutors Office.