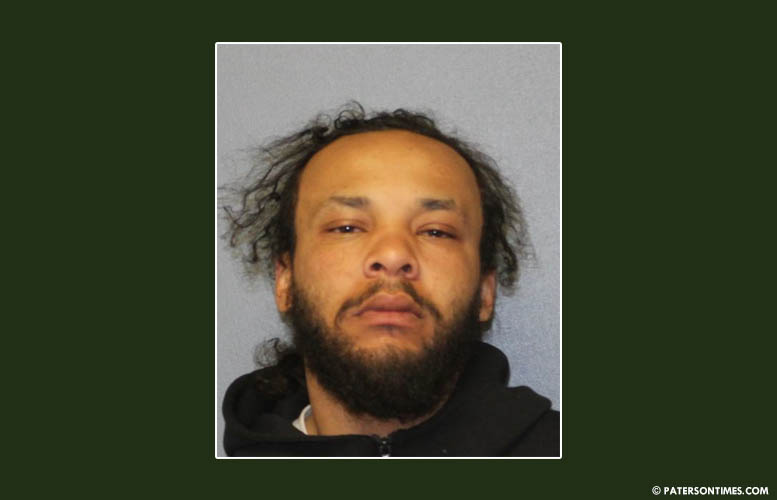 A man has been arrested for his alleged role in a shooting on Beech Street, according to the Passaic County Prosecutor’s Office.

Laquan Coleman, 33, of Paterson, was arrested on Wednesday and charged with weapons offenses related to the March 20, 2022 shooting. He was also charged with resisting arrest for trying to flee officers as they tried to arrest him.

Coleman had a gun in his possession during that shooting that injured a 26-year-old Paterson woman. He was arrested on Thursday at around 2:11 a.m. on Summer and Essex streets after a brief foot pursuit, police said.

Coleman could face 10 years in state prison if convicted.