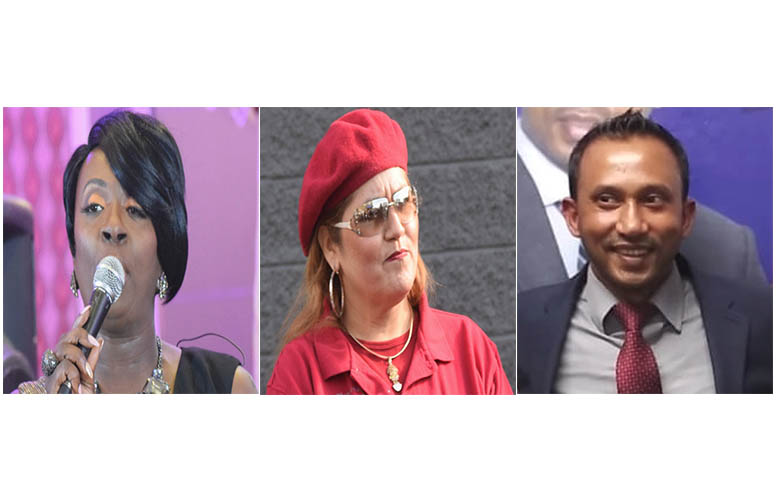 Uddin, a school teacher, ran a ferocious that involved large numbers of robocalls and signs in every neighborhood in Paterson.

Davila was part of a slate of candidates tacitly backed by mayor Andre Sayegh. Gilman Choudhury received 2,441 votes and Melissa Baralt received 2,180 ballots. Both Choudhury and Baralt were part of the Davila-Sayegh slate. Slates have a history of failing in Paterson, but that has never stopped ill-advised mayor’s from creating and backing them.

Winners will be sworn in on July 1 for their four-year terms.