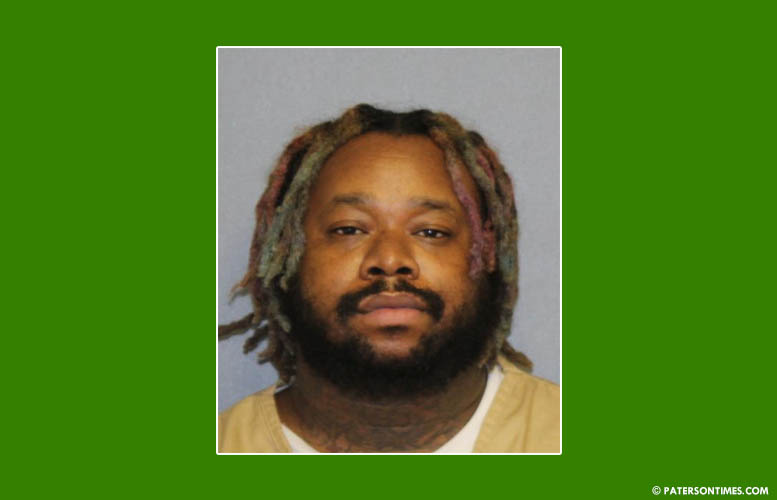 A man from Newark has been arrested and charged with attempted murder for allegedly shooting a Sea Bright man in Paterson, according to the Passaic County Prosecutor’s Office.

Terrell Johson, 30, of Newark, has also been charged with robbery and weapons offenses. He was arrested in New York, New York on April 22 on an unrelated investigation. He was extradited to Paterson on Monday.

Authorities said on January 8, 2021, Johson allegedly shot a 27-year-old man from Sea Bright on Putnam Street and Rosa Parks Boulevard. He allegedly robbed the victim at gunpoint and then shot him.

Johson could face decades in prison if convicted on the charges.