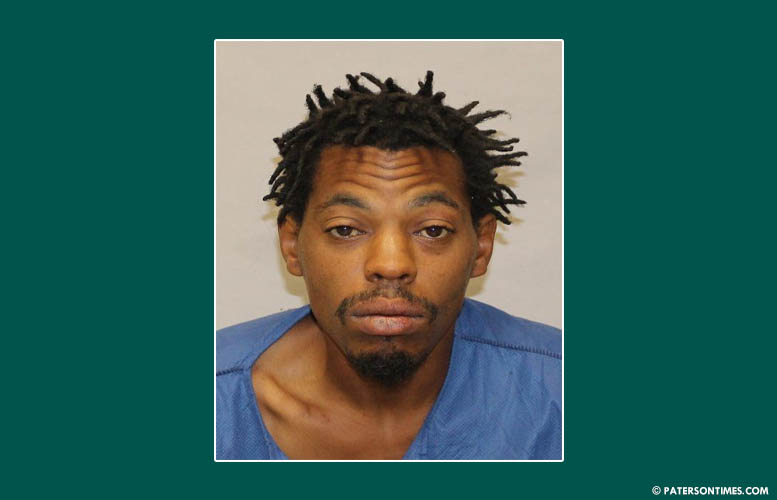 A man from Florida has been arrested and charged for the downtown Paterson crash that claimed one life and left five others injured, according to the Passaic County Prosecutor’s Office.

Charges against him spring from the incident that happened on Tuesday at around 3:15 p.m. on Main and Market streets. He was deriving a Honda CRV that struck an occupied police vehicle that was on the side of the road. He then sped away and collided with another vehicle at the intersection.

Rasbin lost control of the vehicle and struck several pedestrians, according to authorities. His vehicle came to rest after it struck a light pole outside 227 Main Street. He got out of the vehicle and ran from police, but was arrested after a shot foot chase.

One person died and five others were injured in the incident.

Police subsequently learned, Rasbin stole the Honda CRV a short time before the crash. Authorities said the police vehicle that was struck was engaged in traffic enforcement unrelated to the theft of the Honda CRV.

Rasbin could face decades in prison if convicted. He is being held in jail pending a court hearing scheduled for May 23.