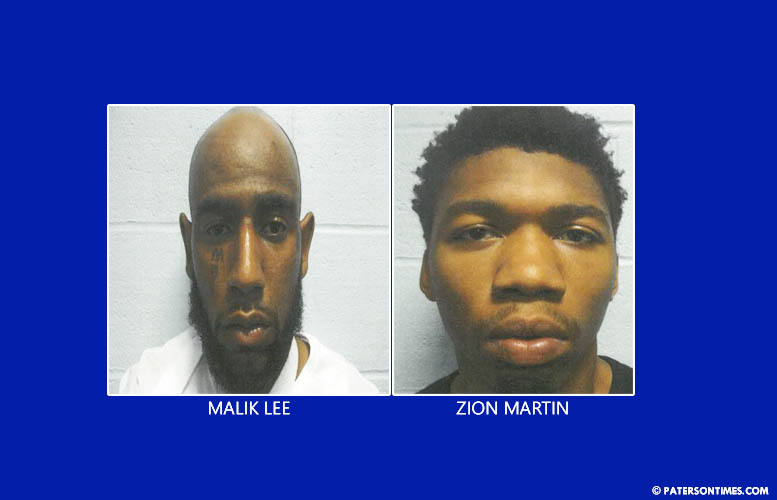 A man from Englewood and another from Teaneck have been arrested for their alleged roles in a Paterson shooting, according to the Passaic County Prosecutor’s Office.

Zion Martin, 19, of Englewood, and Malik Lee, 26, of Teaneck, were both charged with attempted murder, aggravated assault, and weapons offense.

Martin and Lee allegedly shot a 28-year-old Paterson man on May 5 in the area of Ellison Street and Van Houten Street and Fair Street.

Both of them were arrested by the Englewood Police Department on Wednesday after a foot chase on West Englewood Avenue and Lafayette Place in Englewood.

Martin and Lee face decades in prison if convicted of the charges.