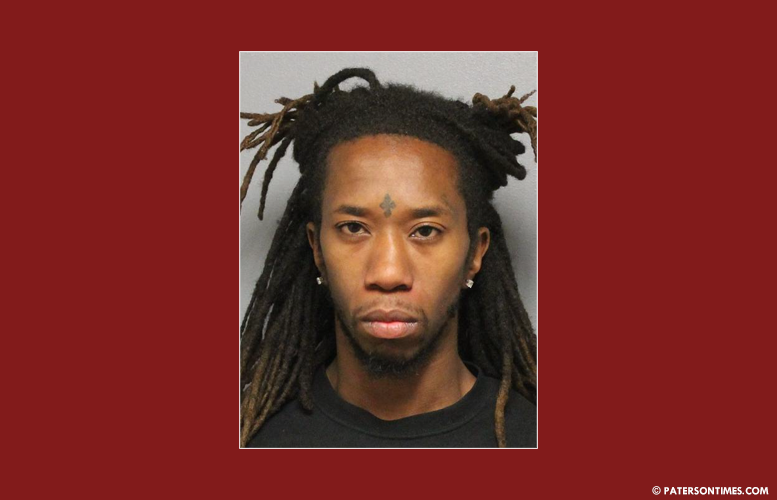 A man has been arrested and charged for allegedly shooting and killing a man, according to the Passaic County Prosecutor’s Office.

Trayshaun Harris, 29, of Paterson, has been charged with murder and weapons offenses. He was arrested on Sunday.

Harris is accused of shooting 34-year-old Tiheen Smith outside 126 Pearl Street on Saturday. Smith arrived at the hospital suffering a gunshot wound to the abdomen.

Authorities identified Harris as the man who shot Smith.

Harris is being held at the Passaic County Jail pending a court year. He could face life in prison if convicted.