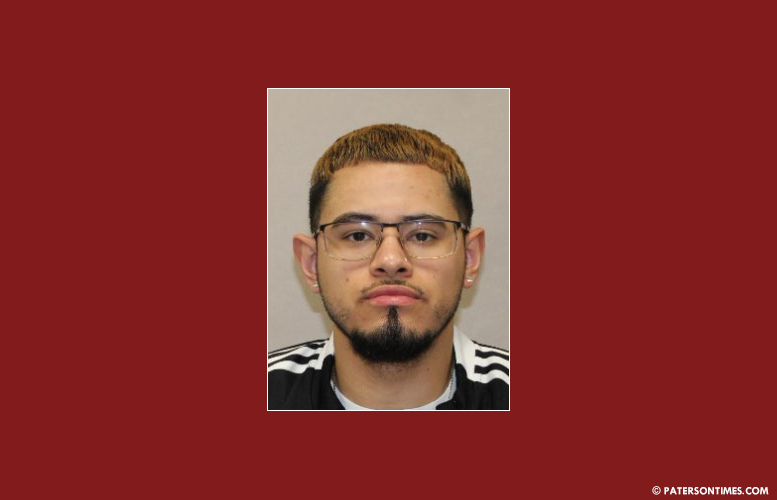 A man has been arrested for allegedly kidnapping and sexually assaulting a girl, according to the Passaic County Prosecutor’s Office.

Lenny Feal, 23, of Paterson, was arrested on Monday and charged with multiple counts of kidnapping, luring, aggravated sexual assault, sexual assault, endangering the welfare of a child, and attempted hindering apprehension or prosecution.

Police received information about the sexual abuse on March 27. They then investigated and found the child was sexually abused on multiple occasions.

The victim told law enforcement Feal sexually assaulted her on multiple occasions between October 2021 and May 2022. She told authorities the sexual assaults took place in Feal’s vehicle that was parked in various streets in Paterson.

Feal is being held at the Passaic County Jail pending a court hearing. He could face decades in prison if convicted on the charges.