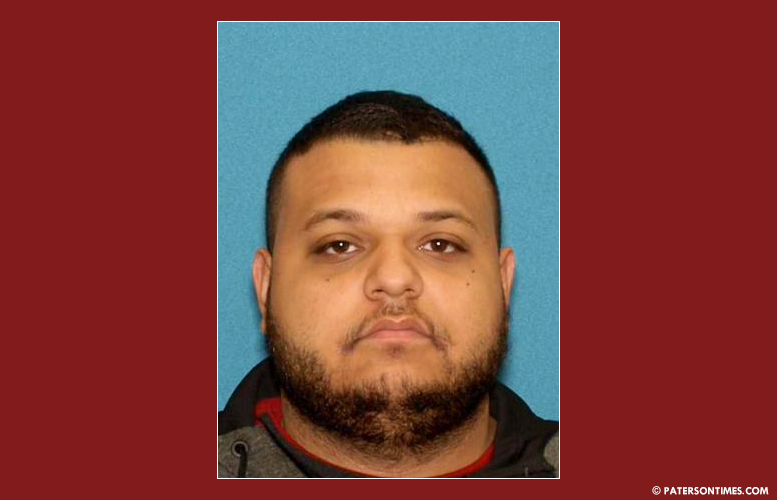 A Paterson police officer has pleaded guilty to driving while intoxicated, according to the Passaic County Prosecutor’s Office.

Noel Ramos, 27, of Garfield, entered the plea on Thursday. He was admitted to a pre-trial intervention program for 12 months. He is required to install an ignition interlock device in his vehicle, authorities said.

Ramos struck another vehicle in the area of 432 Lexington Avenue in Clifton at around 12:30 a.m. on February 13, 2022. His 2019 Dodge Challenger struck the occupied vehicle and caused it to hit a third vehicle at the location.

Authorities said an occupant in the vehicle suffered bodily injuries.

Ramos was driving recklessly with a blood alcohol content level above the legal limit at the time of the crash, authorities said.

Ramos was arrested on March 24, 2022 and charged with assault by auto causing bodily injury, and driving while intoxicated, and reckless driving. He was off-duty at the time of the crash.

Paterson public safety director Jerry Speziale did not respond to a call for comment seeking his current employment status with the city.