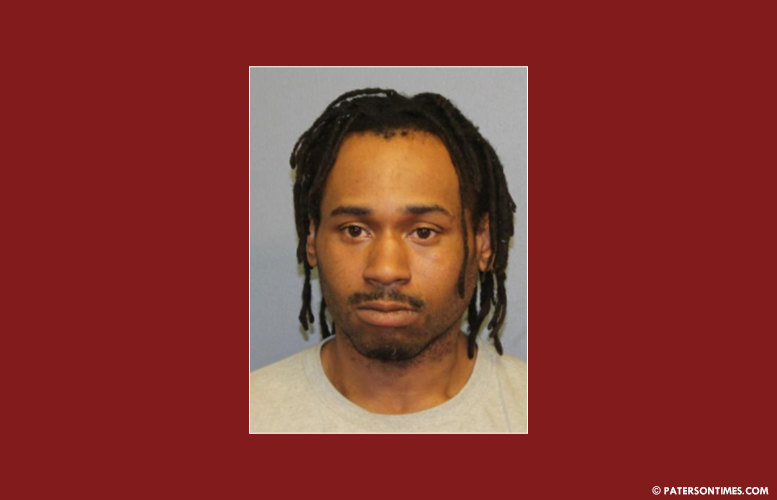 A man has pleaded guilty to first-degree aggravated manslaughter in the fatally stabbing of a man inside the YMCA on Ward Street.

Jasmir Cleaves. 34, of Paterson, pleaded guilty on Friday. As part of the plea deal, he will serve 6 years in state prison. He must serve 85 percent of the term before parole eligibility, authorities said. Cleaves will also be put on five-year of parole supervision after release from prison.

Sams was rushed to Saint Joseph’s University Medical Center, but did not survive.

Cleaves was charged with stabbing him soon after the incident.

Cleaves is scheduled to be sentenced on September 30.