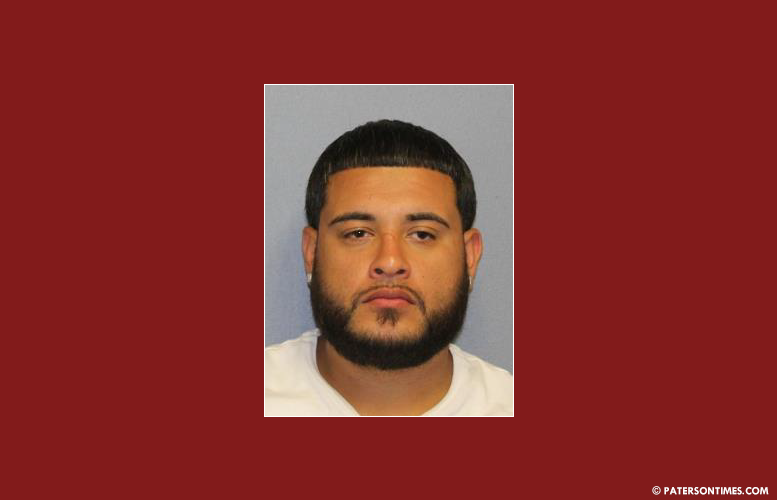 A man has been arrested and charged with attempted murder for his alleged role in the shooting of a Haskell man, according to the Passaic County Prosecutor’s Office.

Juan Pereyra, 32, of Paterson, has been charged with attempted murder and weapons offenses. He has been also charged with simple assault, authorities said.

Police said they determined Pereyra was the alleged shooter. He was arrested on Wednesday in the area of Belmont Avenue and Tilt Street in Haledon.

Pereyra could face 20 years in prison if convicted.