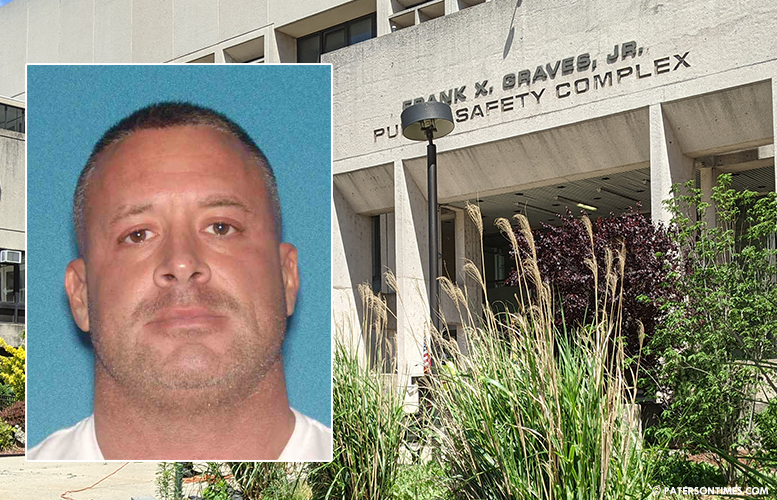 A grand jury indicted a fired Paterson police officer for allegedly beating and kneeing a man in a hallway and then lying about it in a police report, according to the Passaic County Prosecutor’s Office.

Spencer Finch, 45, of Mahwah, was indicted by a Passaic County grand jury on official misconduct, aggravated assault, possession of a weapon for an unlawful purpose, tampering with public records or information, and perjury, authorities said on Thursday.

On May 26, 2021, Finch arrested a man and charged him with terroristic threat and other offenses. His police report stated the man was “out of control” and tried to “head-butt” him. His report also stated that he told the victim that he was under arrest for terroristic threats, and to put both his hands behind his back.

Authorities allege Finch never told the victim he was under arrest nor did he tell him to put his hands behind his back.

Finch’s police report also stated the victim took an aggressive stance and clenched his fist, authorities said. But bodycam video from another officer and from the building surveillance camera shows the victim agitated, but kept his distance from the officer.

Finch allegedly kneed the victim in the face and chest without justification, authorities said.

Prosecutors tried to keep Finch in jail, but a judge ordered his release. He was fired by the city after the incident.

Finch could face 15 years in state prison if convicted on the charges.