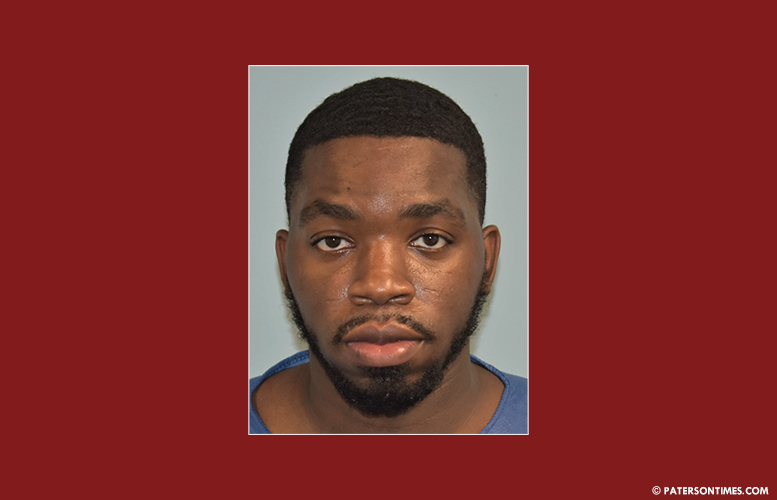 A man has been arrested for allegedly distributing several video files of child pornography over the internet, according to Passaic County Sheriff Richard Berdnik.

Nekia T. Mouzone, 25, of Paterson, allegedly had videos depicting children 8 to 13 years old. He allegedly sent some videos of child sexual abuse to himself via email.

Mouzone works as a mechanic for a sanitation equipment company in Totowa.

Detectives seized devices from his residence. These devices will undergo further examination as part of the investigation.

Mouzone is being held at the Passaic County Jail pending a court appearance.