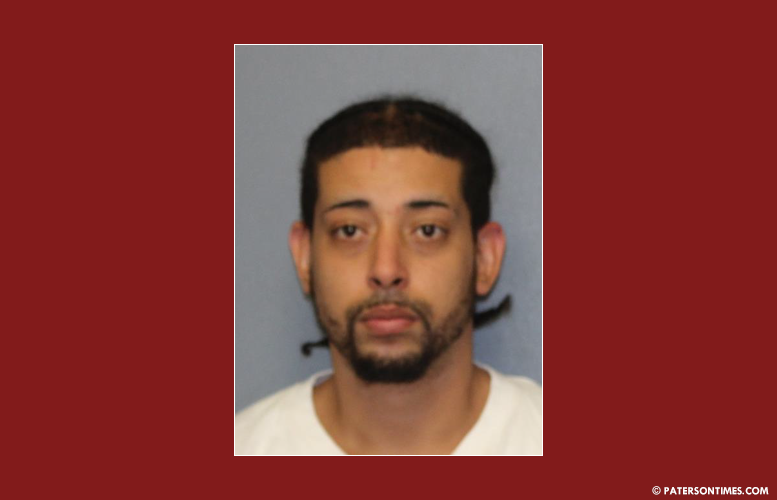 A man has been arrested and charged with allegedly sexually assaulting two people at gunpoint at the Great Falls, according to the Passaic County Prosecutor’s Office.

Vazquez was charged on Thursday. He is being held at the Bergen County Jail pending resolution of the case.

Authorities said the attack took place on August 9, 2021, exactly one-year ago. A man and woman told police they were sexually assaulted at gunpoint by a stranger. They told police the alleged perpetrator jumped out from the bushes with a silver revolver in his hands.

Vazquez could face decades in prison if convicted.