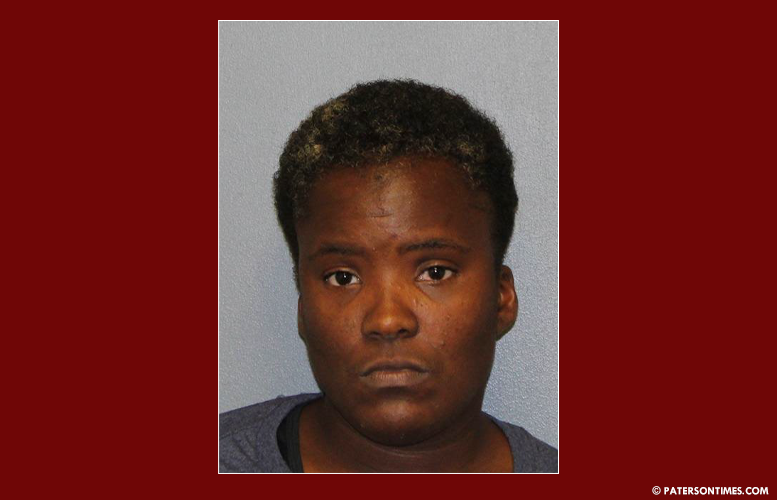 A woman has been arrested for an alleged car jacking that happened in Paterson, according to the Passaic County Prosecutor’s Office.

Police said McRae allegedly conducted the carjacking on Friday on 20th and Railroad avenues. She and her 7-year-old child were being transported by two women in a state agency vehicle at around 12:35 p.m.

When they arrived on 20th and Railroad avenues, McRae allegedly became agitated and attacked the two women inside the vehicle. Both victims were forced to get out of the vehicle. McRae then fled the scene in the vehicle with her child, police said.

Paterson police located the child in the area of Rosa Parks Boulevard and Franklin Street at around 2:25 p.m. McRae was arrested by Sayreville police at around 4:33 p.m. She was on Radford Ferry Road in South Amboy.

McRae could face decades in prison if convicted on the charges.