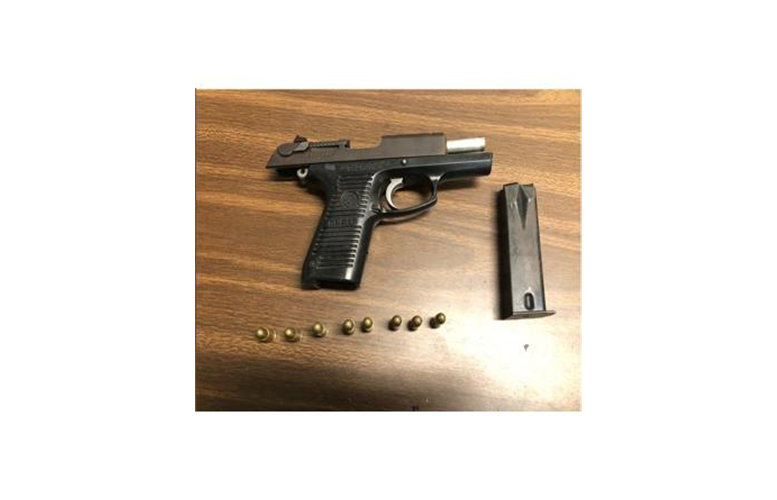 A boy was arrested in alleged possession of a handgun on Summer Street, according to Passaic County Sheriff Richard Berdnik.

Officers observed a drug sale between the boy, 13, and Adam Sanchez, 27, of East Rutherford, on Summer and Van Houten street, authorities said on Thursday.

Sanchez, who was in a Volkwagon vehicle, was ordered out. His vehicle was searched and yielded vials of heroin, crack cocaine, and syringes.

The boy told officers he was in possession of a weapon. Officers seized a Ruger P65DC 9mm Handgun loaded with 8 rounds of ball point ammunition with one in the chamber.

The weapon was stolen out of Coaldale, Penn.