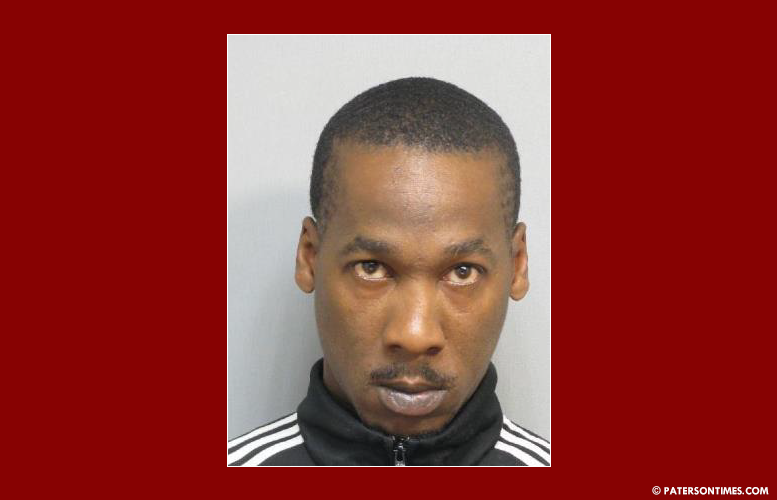 A jury has convicted a man, again, for shooting and killing another in the streets of Paterson, according to the Passaic County Prosecutor’s Office.

Charles Grant, 38, of Paterson, was found guilty of murder and possession of a weapon for an unlawful purpose by a jury following one and half days of deliberation on Tuesday.

Grant was previously convicted by a jury of the same murder in 2018, but that conviction was overturned by the New Jersey Appellate Court in February 2022.