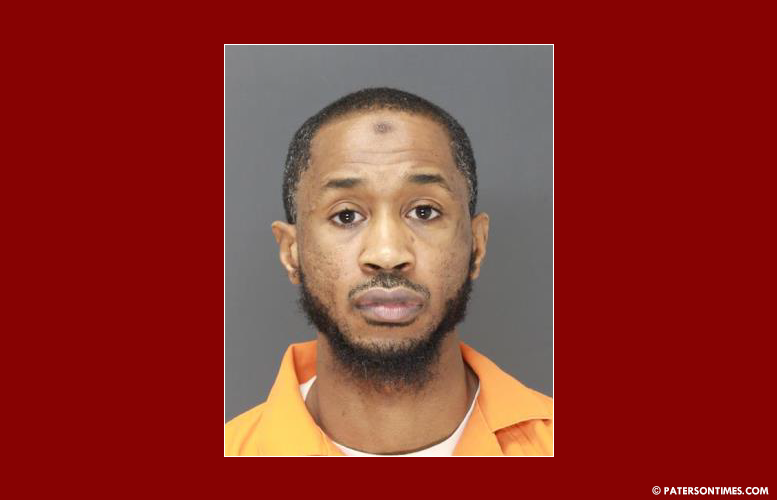 A man has been sentenced to ten years in state prison for his role in the murder of a DoorDash driver.

Authorities said Whitaker admitted he acted as an accomplice in the murder of 43-year-old Petra Rhoden, who was making a DoorDash delivery on Harrison Street and Rosa Parks Boulevard on October 4, 2019. He drove the shooter to the scene and then transported the suspect out of the scene, authorities said.

The shooter, who has not been identified, remains at large.

Whitaker was given the 10-year prison sentence last Thursday. He has to serve 85 percent of the sentence before parole eligibility. He will be subject to five years of parole supervision after release.