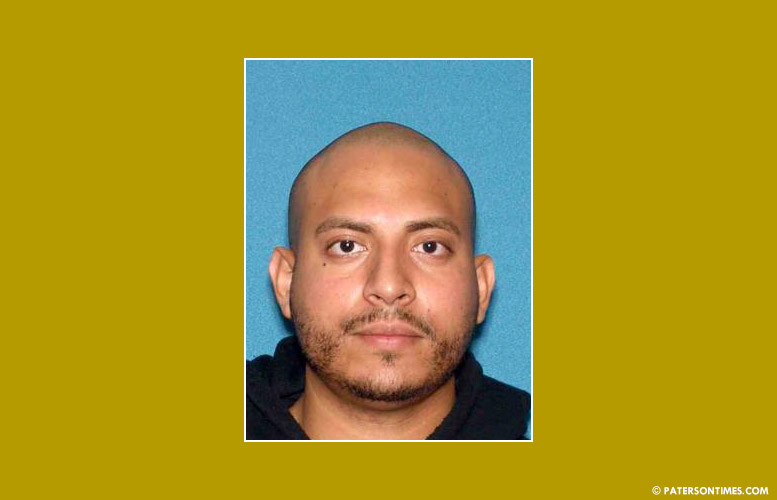 A former Paterson police officer has been indicted on domestic violence and stalking charges, according to the Passaic County Prosecutor’s Office.

Joseph Tuminelli, 28, of Paterson, was indicted on aggravated assault against a domestic violence victim, and stalking. He was previously charged with harassment.

Charges against him springs from an incident that occurred in Paterson on February 21, 2021. Authorities said “multiple acts” of domestic violence was committed by Tuminelli on that date.

Tuminelli could face five years in state prison if convicted.