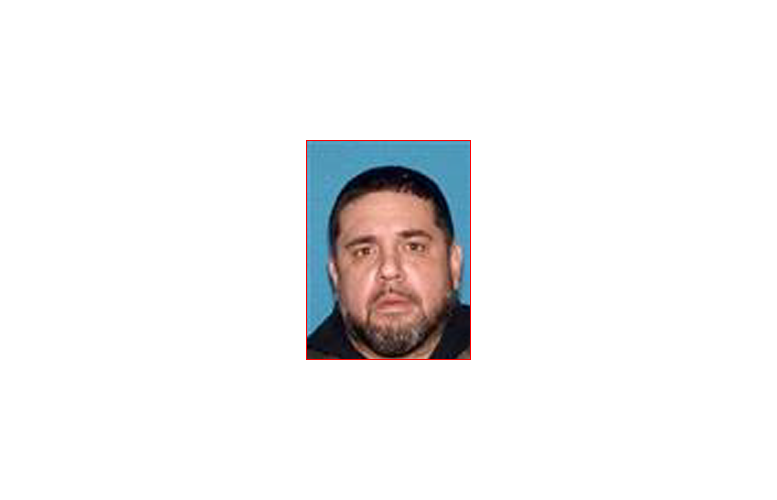 Juan Gonzalez, 51, of Paterson, has been charged with 42 counts of endangering the welfare of a child. He was also charged with driving under the influence, and leaving the scene of an accident.

Gonzalez was involved in a hit-and-run collision on McBride Avenue and Squirrelwood Road in Woodland Park at around 8:45 a.m. on Friday. He was driving a school bus transporting high school students to the Passaic County Tech in Wayne that struck a parked vehicle in the area.

There were 42 students in the bus. No one was injured in the incident.

Gonzalez was arrested by the Passaic County Sheriff’s Office. He was under the influence of an intoxicating substance at the time of the collision, authorities said.

Gonzalez could face decades in prison if convicted on the charges.

Gonzalez was held in the Passaic County Jail after he was arrested. He pleaded not guilty in an initial court appearance on Saturday afternoon. He was released from jail and must surrender his commercial driver’s license (CDL).