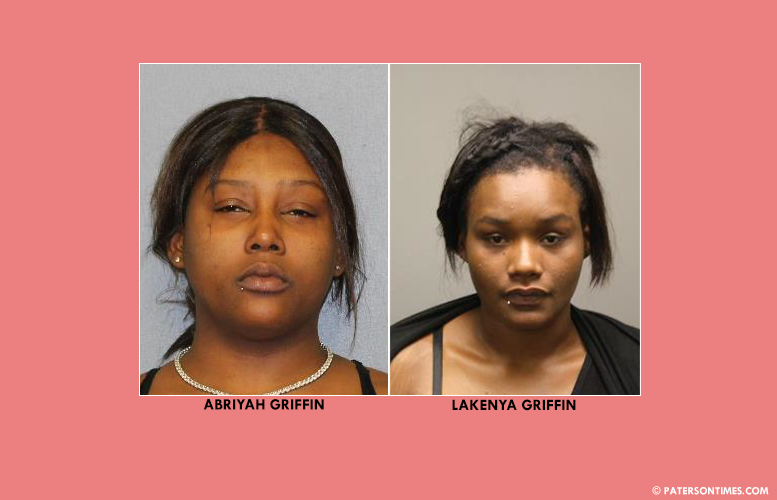 Abriyah Griffin, 25, of Newark; and Lakenya Griffin, 31, Minersville, Pennsylvania were arrested in Newark. Both were charged with attempted murder, weapons offenses.

Authorities did not say how the two women, sharing a last name, are related.

Both women were in the area of Wait and Wood streets in Paterson at around 3:41 a.m. They were embroiled in a dispute with a 31-year-old Paterson woman.

Abriyah handed Lakenya a handgun and instructed her to shoot the victim, according to police. Lakenya fired the handgun in the direction of the victim, but the victim was not struck by gunfire.

The Griffin could face decades in prison if convicted on the charges.