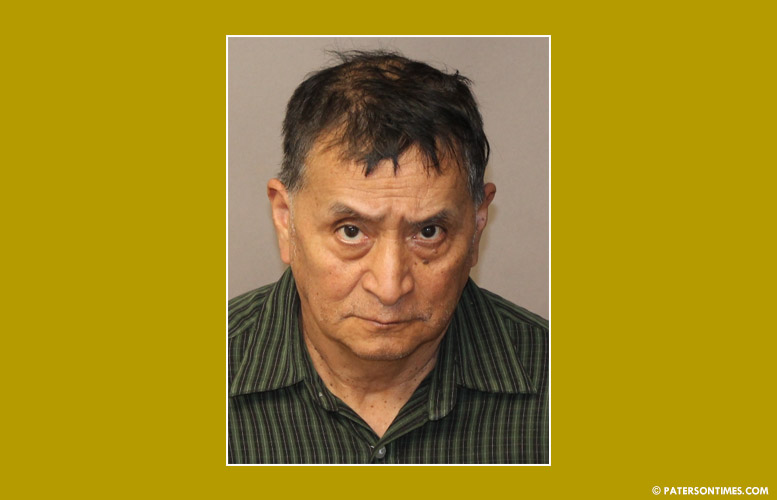 A jury has found a Paterson man guilty of sexually abusing a child on multiple occasions, according to the Passaic County Prosecutor’s Office.

Largo-Veletanga sexually abused the girl from February to May 2020 in her home in Paterson on multiple occasions.

Largo-Veletanga could face decades in prison. He is scheduled to be sentenced on March 8, 2023.