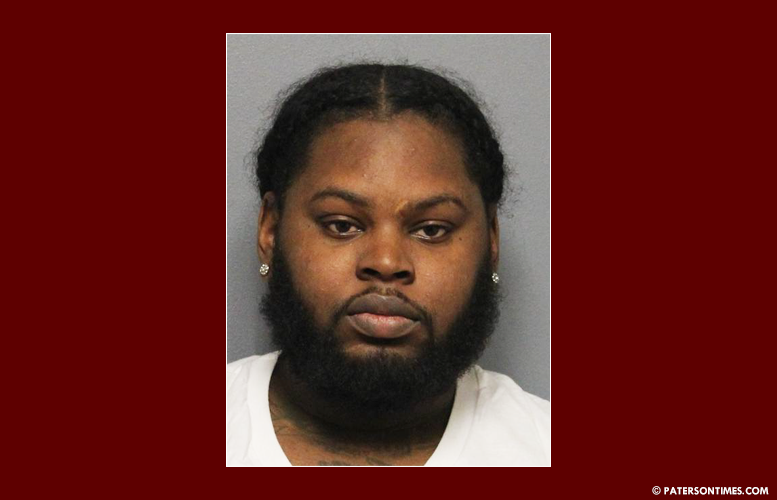 A man has been arrested and charged with attempted murder for his alleged role in a mid-October shooting on Madison and Essex streets, according to the Passaic County Prosecutor’s Office.

Cleon Pooler, 30, Paterson, has been charged with attempted murder, unlawful possession of a firearm, possession of a weapon for an unlawful purpose, certain persons not to have weapons, and aggravated assault.

Pooler was arrested on Monday on Ellison Street and Memorial Drive at around 3:54 p.m. He is accused of shooting at three people on October 15 on Madison and Essex streets. Three victims sustained non-fatal gunshot injuries in the incident.

Pooler could face decades in prison if convicted. Prosecutors are seeking to keep him in jail until the charges are resolved.