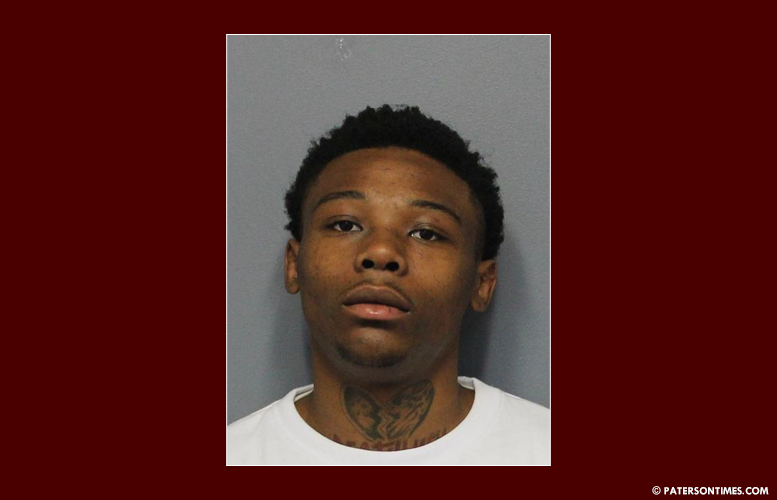 A teenager has been arrested and charged with attempted murder and weapons offenses for allegedly shooting a man on Franklin Street.

Wiziar Johnson, 18, of Paterson, was arrested on Monday and charged with attempted murder, attempted robbery, and weapons offenses for a November 15 shooting on Franklin and Mercer streets.

Police found him on Mercer and Franklin streets, same area of the shooting earlier in the month, at around 1:45 a.m. on Monday. He allegedly shot a 45-year-old Totowa man, who was seated in a motor vehicle in the area.

Johnson was also charged with six weapons offenses, receiving stolen property, and endangering another person for an unrelated incident that occurred on November 6, authorities said.

Authorities said he could face decades in state prison if convicted on the charges.