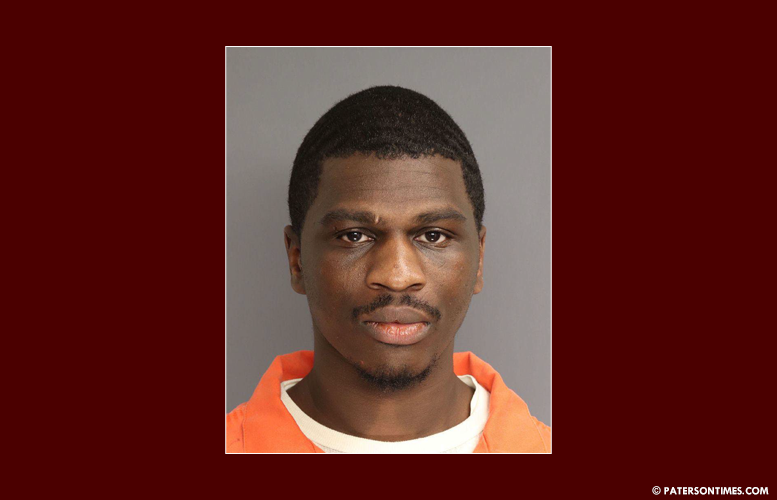 A man has been sentenced to 20 years in state prison for shooting and killing a bystander in a parking lot.

Johnson was convicted of reckless manslaughter and weapons offenses by a jury on October 13.

Authorities had charged him with murder for his role in the March 31, 2018 incident. On that date, Johnson got into an altercation with another group at the D’Classico Lounge on Ellison Street.

That spilled into the parking lot. Johnson got a gun from his vehicle and exchanged gun fire across the parking lot with the other group of individuals. One of the shots fired by him struck 22-year-old Parker Sams of Garfield, killing him.

Johnson must serve 85 percent of his sentence before becoming eligible for parole.