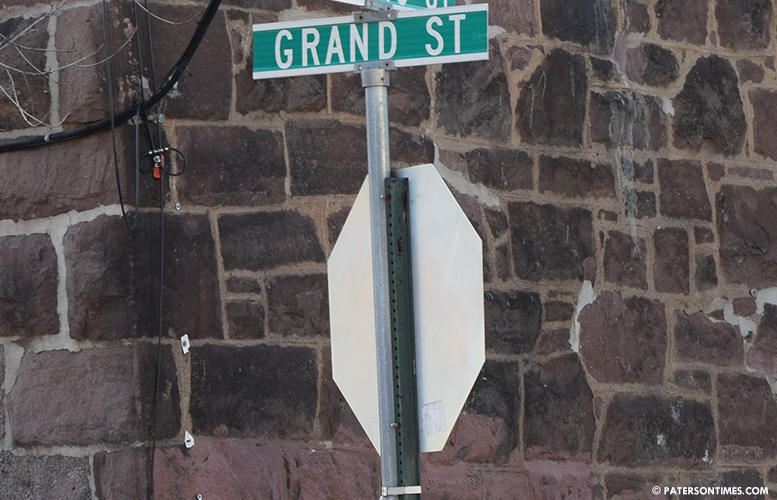 The police arrested two men and a woman in a large drug bust at an apartment on Grand Street on Tuesday, according to public safety director Jerry Speziale.

Police arrested Jonathan Leon, Ciera Toodle-Reed, and Christopher Vazquez during the raid at 115 Grand Street. Police said 106 criminal charges for weapons and drugs were filed against the trio.

Leon was the primary target of the investigation. He was allegedly using 115 Grand Street, in a quiet residential street few blocks from International High School, as a drug distribution and manufacturing facility.

Vazquez was identified as another dealer that was working in concert with Leon. Police observed him exit the location and enter a vehicle. He was pulled over and found with drugs, police said. He was arrested and police got a warrant to raid 115 Grand Street.

Police recovered items that are commonly used to package multiple types of drugs. They believe the location was used to as a drug manufacturing facility.