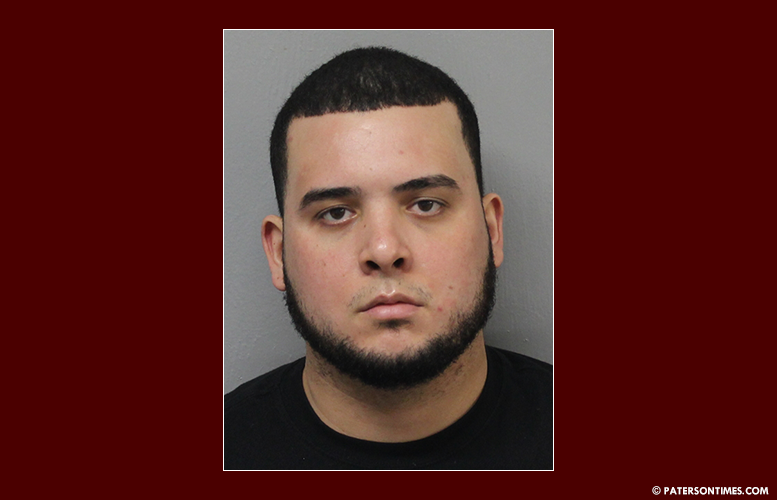 Lanfranco was in a black Honda CRV with Pennsylvania registration driving into Home Depot in Paterson at around 9:45 a.m. on Tuesday.

Undercover detectives pulled him over for expired vehicle registration. They found the vehicle Lanfranco was driving was stolen on January 4 out of the Bronx. He had a New Jersey title with altered vehicle identification number (VIN). He also had a fictitious driver’s license.

Detectives also uncovered the stolen vehicle was used in the commission of a crime. Lanfranco was issues four motor vehicle summonses.

“I want to commend the Detectives involved in this arrest and recovery of a stolen vehicle. The PCSO has aggressively recovered stolen vehicles. By stopping stolen vehicles, the PCSO is protecting not only the vehicle owner, but all residents who have increased insurance rates due to this criminal activity,” Berdnik said.