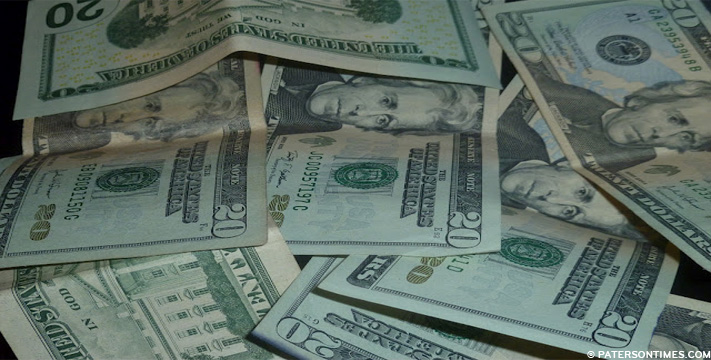 In 2010, the city of Paterson laid off a large number of teachers, among them were those who served the city for well over 40 years. The union, Paterson Education Association, heard about the incidents, and filed a lawsuit against the city of Paterson, claiming the teachers were laid off improperly, which resulted in the city doling out $250,000 in settlement to 16 teachers.