If you are hungry, you shouldn’t be shopping, says new study | Paterson Times 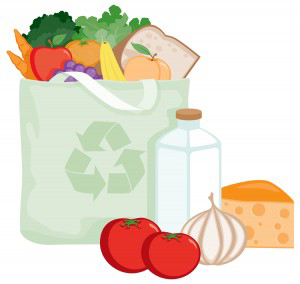 It has long been believed that, if you visit a grocery store with an empty stomach, you are more likely to buy, not only junk food but, more items in general. Post-bankruptcy courses often stress this principle and urge the course taker to avoid shopping when hungry. How true is this piece of wisdom? A new study completed by Gretchen Swanson Center for Nutrition, a research institute, says it is pretty true.

The study took 68 adults who were told by researchers to not eat for five hours; half of the participants then were given food to satiate their hunger; after feeding half and keeping the other half hungry, researchers simulated a grocery store environment, and found that both groups bought the same number of items – low calorie snacks and products.

“Don’t go shopping when you’re hungry and you don’t have a list, because you’re just going to buy all sorts of junk food,” says Amy Yaroch, head of the institute that did the research.