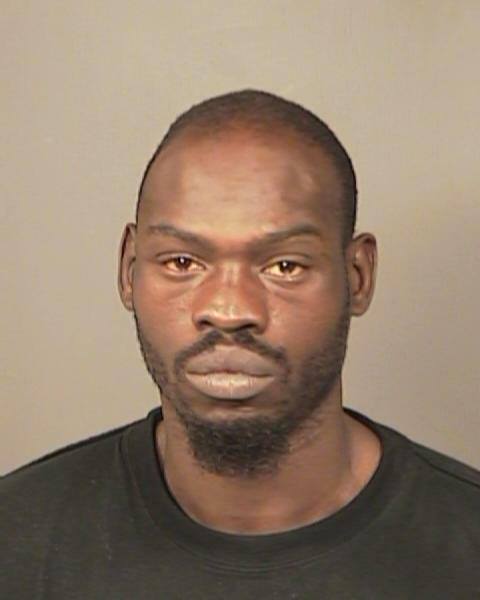 After a three day investigation detectives have identified a suspect in the shooting of a 27-year-old in a home on Highland Street, according to Paterson Police.

Samuel Johnson (pictured), 35-year-old, of North 3rd Street, was identified as the shooters in the aforementioned incident. Mr Johnson police say was involved in the burglary; Mr Johnson is known for hanging around the Riverside area of Paterson, according to police; he weighs about 150 pounds and is 5’6” in height.

Mr Johnson has been charged with attempted murder. Police are asking for anyone with information to dial 973-321-1342.