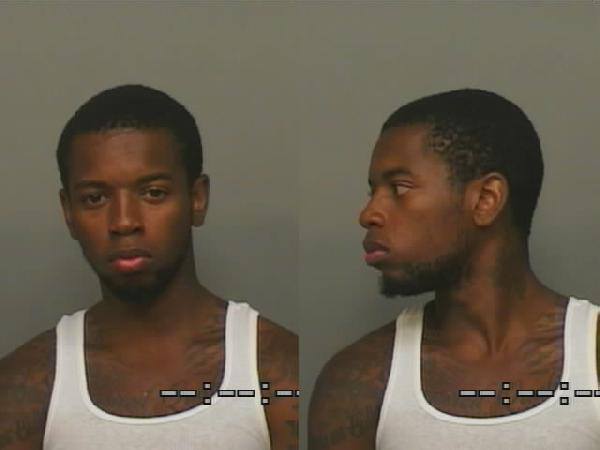 Kamal Edge is the man responsible for a series of shooting that have plagued the city in the last week including one on Park Avenue that left three injured and one dead, according to Paterson Police.

Kamal “Rico” Edge (pictured), 21-year-old, black male, weighing about 150 pounds and 5’7 tall. He has tattoos all over his body, mainly neck and arms. Mr Edge is known for frequenting the city’s crime infested street of Governor Street.

In another incident that happened near Mercer Street, where a teenager was shot in the hand, police say that too was the handy work of Mr Edge.

Anyone with information about the suspect are encouraged to dial 973-321-1120.