Board indecisive on the fate of charter school | Paterson Times 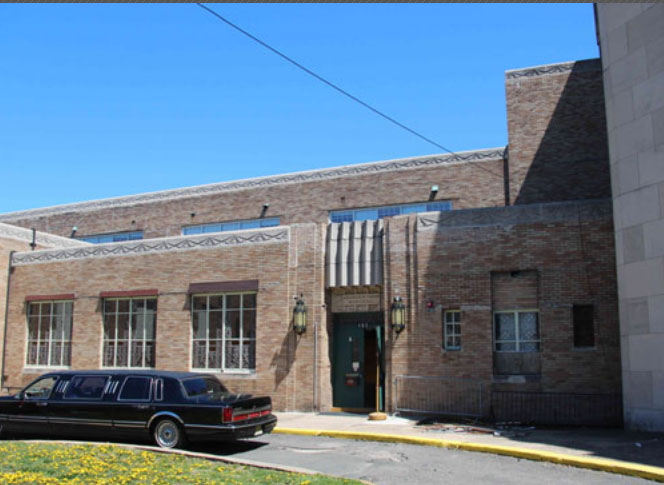 The rights of a charter school to be stationed on East 33rd Street came into question during last night’s Board of Adjustment meeting, where both parties: Paterson Arts and Science Charter School and residents who live near the school came in front of the board argue their case.

A zoning board officer had signed off on the certificate of occupancy for the school after reviewing previous records that showed there was a school at the building. This signing off came into question when Marco Laracca, the board’s lawyer, said, previously there was not a school. “The previous use was: synagogue, museum, performing arts center, catering, and adult daycare,” said Laracca.

James Lot, junior, lawyer for the charter, said, argued that Laracca was making an error in his reading of the law because previous use means anything that existed at the building once could be put up again. Laracca asked, “If there was a used car lot there 30 years ago, does that mean that we just sign off on continuing use?” Responding to the question Lot said, “Yes.”

As the lawyer was defending the school’s right to remain at the location, the council chamber, where the meeting took place, was filled with students and parents and teachers from the school, who were there probably as a show of support for the charter.

Robert Kersey, who first addressed the board, said he was sick of the traffic congestion that resulted from the school being at that location. “Parents,” said Kersey, “They don’t listen; they park all over the place.” Indeed, in a previous report a reporter from this paper visited the site few minutes prior to dismissal to find parents parking in zones clearly marked with “no parking” signs.

“There is traffic all over the place,” said Kersey, who lives on Linden Road, an avenue located in front of the school. Kersey said he has had to shift his schedule due to the increase in congestion. About a handful of residents attended the meeting to voice their opposition to the school.

“School was not the previous use,” said Laracca, when the Lot attempted to connect Build Academy, a public school that was at the site some years ago, after which a catering hall and an adult daycare was put up, at the approval of the zoning board. The “intervening use,” as Laracca called it, bars the charter from using an old certificate of occupation to house the school, based on his interpretation of the laws.

Despite his objection, Laracca was unwilling to disrupt students’ education with his ruling. “There’s kids in the school. School year started, we’re not going to disrupt that,” said Laracca. The parents and teachers and students in the room loudly applauded after hearing that remark.

Gerald Thaxton, a board commissioner, commented that residents in the area did not want the school there in the first place. “People didn’t want it,” said Thaxton. Gary Paparozzi, city planner, also weighed in saying, “Maybe he read that or he raced through it,” referring to the interpretation of the law by the zoning officer who granted the charter the certificate.

Laracca gave both parties an opportunity to meet with each other to see if they can come to an understanding by making concessions that would “make both sides happy.” He acknowledged that a good deal of the issues that are bothersome to the Kerseys can be resolved if the school takes an initiative; school officials have said previously that they are seeking offsite parking for the school to relive one of the grievances of the residents.

“We’re always ready to talk and adjust whatever we can,” said Nihat Guvercin, chief executive officer for the school. “We’ll definitely be working towards making everyone happy in our community.”

The board has given both parties until December 19th, 2013, to reach some sort of a mutual understanding; if one is not reached the board will decide whether to keep the school or remove it. 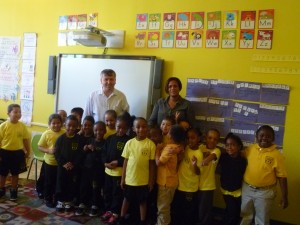