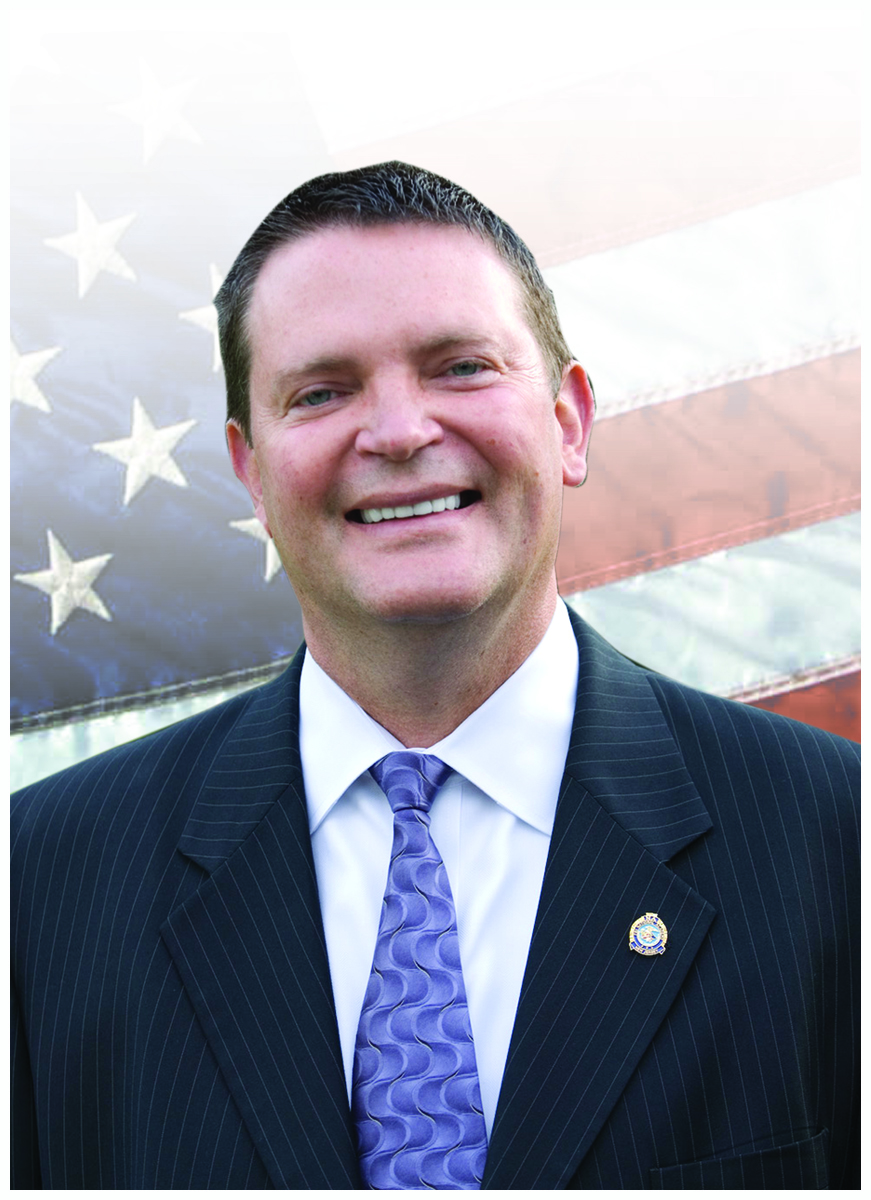 During the campaign both parties accused each other of vandalizing election posters and signs. Berdnik published videos of people destroying his campaign signs, after which, the Feenan campaign provided defaced images of the challenger’s campaign yard signs.

Both sides stated they were the victims of sign destruction not the perpetrator.

Feenan, a former detective with the Passaic County Prosecutor’s Office, was the underdog in the campaign when it came to fund raising. Berdnik’s campaign raised $347,714, while Feenan raised a paltry $66,274.

The final count will be released prior to midnight.