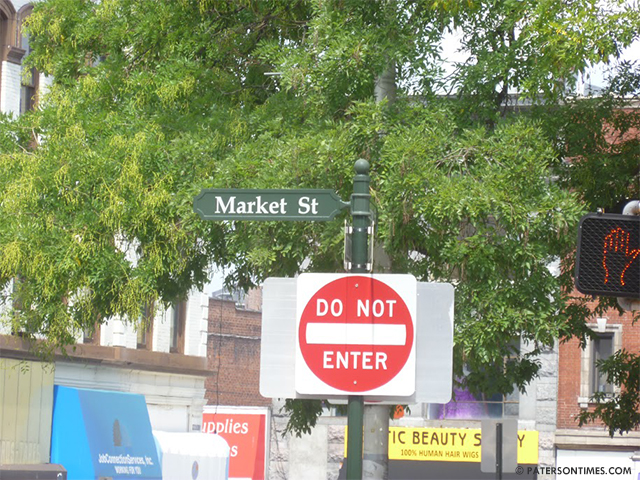 Businesses and property owners of the 5th Ward commercial corridor around 5th Avenue and Market Street have banded together to form the Sandy Hill Special Improvement District in order to economically reinvigorate that section of Paterson.

The purpose of the district is to create an atmosphere where consumers feel safe enough to visit restaurants and stores; where businesses owners feel a sense of security to keep their establishments open without fearing their safety or those of their employees.

Francisco Jimenez, owner of El Tropico, a restaurant on Park Avenue, said he closes at 10:30 p.m. now due to the lack of security in the area for his customers; previously, said Jimenez he was able to close at 12 a.m. without any issues. “I’m losing profit,” said Jimenez, who is a founding member of the Sandy Hill Business Association, which served as the main proponent in establishing the district.

Jimenez has said customers have dried up due to the violence in the area. Park Avenue, where his restaurant is located, has seen a number of shooting incident this year, a possibly reason for customers to avoid the area. However, Jimenez is hoping the new designation which comes with a $190,500 yearly budget will help beautify the area and provider a sense of security of patrons.

Each property owner will be taxed on average about $300 on top of their existing property tax to fund the district. Much of the money will go towards cleaning up the commercial corridor and providing extra security, according to Edward Paulino, director of the association.

$30,000 will be spent on community improvement; and the rest will go towards administrative costs. $2,000 will go towards paying insurance, accounting, and payroll expenses. The part-time director, Pauliono, will be paid a $20,000 salary.

The district will have a membership structure of its own, where there will be three business owners, three property owners, one councilmember, and one individual appointed by the mayor. All major decisions will be made through the eight member board.

Being part of the association is voluntary, pointed out Kenneth Morris, councilman at-large, during Tuesday’s city council meeting. “Is there an opt-out clause?” asked Morris. Paulino responded that there was not, he said, “Currently there’s no opt-out.” Paulino explained that there was a grievance process in place for property owners and businesses that will allow them to have their concerns address.

Paulino said by February of the next year the safer and cleaner initiatives in the district’s plan will be implemented. The city council voted in favor of establishing the district during Tuesday’s regular meeting.

Jimenez, the restaurant owner, said he looks forward to the beautification of the area, and hopes customers will feel safe enough to come to his restaurant with a new sense of safety after the district’s plans are implemented. “If people gain faith to walk, slowly business will return,” said Jimenez.