Pascrell was only recently re-elected into office after a drawn-out primary battle with Steve Rothman, a Democrat, who represented the Ninth prior to its merger with the Eighth District which was represented by the former. Congresspersons are afforded two-year terms, making them run for office every even year.

The congressman was first elected to re-represent the Eighth Congressional district in 1996, when he left his position as the mayor of Paterson, during his second term as mayor, to represent the city and other surrounding communities in Washington D.C.

“I am proud to be endorsed by three of the hardest working Chairmen in New Jersey and am grateful for their unwavering support,” said Pascrell.  “While there are many challenges in Washington right now, I remain committed to fighting on behalf of middle class families across our nation and building an economy that works for everyone.”

Pascrell will be on the ballot during the midterm elections slated to take place on November 4th, 2014. 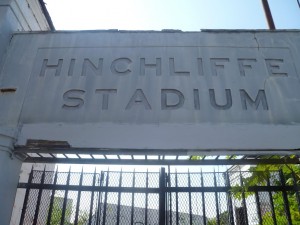 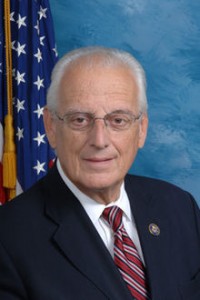