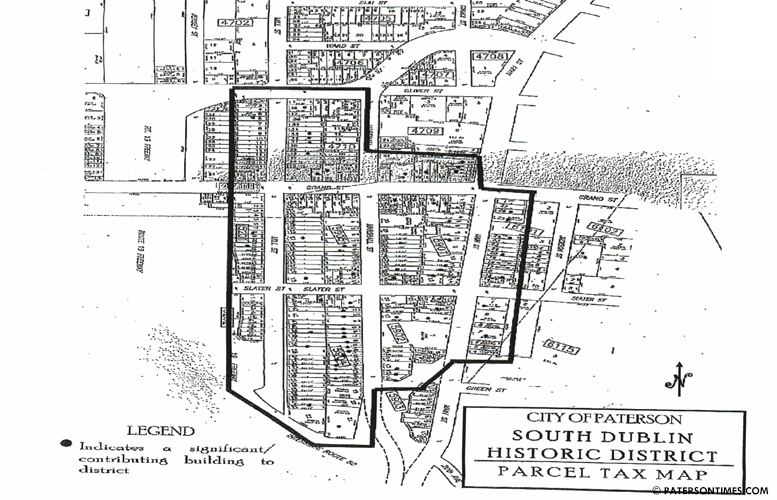 In an effort to unearth the history of the city’s Dublin district, one of the earliest residential neighborhoods in the town, the Historic Preservation Commission is seeking a grant of $23,835 from the New Jersey Department of Environmental Protection to complete a study to preserve what remains of that mostly Irish neighborhood.

“It’s a scoping exercise for the Dublin historic district,” said Gianfranco Archimede, head of the city’s Historic Preservation Commission. Archimede compared the exercise to the mill survey that was done in 2012, saying “The study is to ascertain some more information about the buildings we have in the area today.”

The grant would help the preservation examine 266 buildings that fall within the district which includes mostly Grand and Mill Streets along with small blocks of Marshall and Main Streets as well as small pieces of Slater and State Streets. “The buildings will be looked at individually to come up with their basic architecture, their time period,” said Archimede.

Rigo Rodriguez, councilman at-large, who owns a business on Grand Street, said doing studies of this sort will only make doing business in the area difficult by increasing red tape. “The issue with this is, it’s another layer of full month or six month, to obtain a permit,” said Rodriguez. “It’s a business district, and we need to be more flexible.”

Red tape increases when an area is deemed historic and changes require the approval of the commission. In other words, if a building is designated as historic it cannot be destroyed or molested by construction for which permit is required from the city. And if a developer is seeking to do construction on a historic building that extra bit of process, going through the commission’s approval, slows down business.

Archimede said the study will not do anything to hamper business. “This is not an application for any kind of designation on the buildings to bring them under the formal jurisdiction of the preservation commission,” responded Archimede, in order to alleviate the councilman’s concerns. “The data can be used to further the goals of economic development without a preservation agenda,” said Archimede.

“This is to apply for a grant to do an analysis of an area called Dublin,” explained Julio Tavarez, the 5th Ward councilman. The study will allow the city to salvage what is left of the old district, said Tavarez.

Officials said the city will know within a few months whether the grant has been approved. “In a couple of months we should hear back if we are selected,” said Archimede. After the approval process, if the city wins the grant, the survey will commence in autumn, according to Archimede. Survey will then be completed within an estimated period of 15-months. 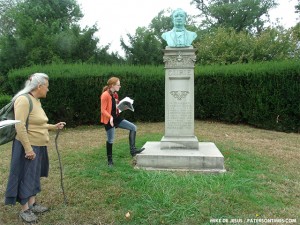