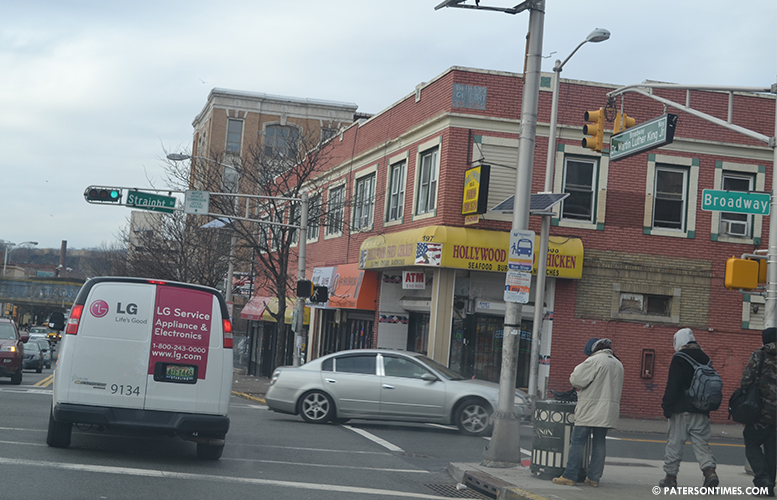 There is not enough data to lift business curfew from certain designated hotspot locations, according to the city’s police director Jerry Speziale. During a discussion on Tuesday evening, Speziale said the data that is available can best be described as “anecdotal.”

Council members called for the discussion to find a way to keep businesses open in the 15 designated hotspots beyond the midnight curfew. “What you’re looking for is proof that it has worked,” said Julio Tavarez, 5th Ward councilman. “And if it worked why can’t we just have those areas that already had an impact removed from the list.”

Measuring improvement is not as clear cut with only few months of data. “It’s based on four-and-a-half-month worth of data that’s not enough to rely upon,” said Speziale. “Presently, there are small pockets of data and other variables that need to be considered.”

Speziale said among the variables are seasons during which violent crime fluctuates. He also said the data would have to subtract observer effect, crime falls after criminals realize they are being watched.

“How much time do you need?” asked Tavarez. He said the director could measure a decline in crime in several manners including by looking at month-by-month data. He suggested listing data from September to February to measure the general trend in the hotspots, in other words, whether there has been a decline in crime as anecdotal data seems to suggest.

Tavarez said if the city is waiting to collect an entire year’s worth of data that could drag things to December before a report is prepared.

Without data there was not much discussion to be had, so council members suggested improvements to the ordinance. Tavarez suggested introducing some sort of an uniformity in designated hotspot locations. He complained some blocks were simply too expansive in length mentioning Market Street running from Straight Street to Madison Avenue.

“You should not be impacted by what happens on Straight Street on Madison Avenue and vice versa,” said Tavarez.

Some crime zones seem to run for many blocks while others are shorter in length. For example the crime zone on Main Street between Robert and Goshen Streets is only four blocks while the curfew zone on Broadway begin on Straight Street and end on Madison Avenue encompassing seven long blocks.

Morris suggested adding a probationary period for crime zones where there has been a drastic reduction in violence. He suggested a three-month gradual restoration of business hours in designated zones before they return to pre-business curfew hours of operation.

By gradually lifting the curfew the city can monitor whether an hour of increase results in a corresponding increase in crime. If an increase in crime is spotted then the location clearly did not undergo an improvement, so business curfew is fully re-imposed.

Speziale said the data that originally provided the impetus for the business curfew is being looked at again to see whether there are new hotspot locations are sprouting in the city. If there are, then the city imposes curfew on those areas.

Tavarez said that’s how it ought to be stating that police should look at the data and determine whether there are more hotspots that have yet to be designated while looking at existing hotspots to see whether crime has fallen and if curfew should be lifted.

Alex Mendez, councilman at-large, said there should be some sort of a dialog with local businesses to inform them of options that they have of getting out of the curfew zones. So far there are no such options.

“We should amend that ordinance with a way out with data, but I don’t think we have that component,” said Tavarez.