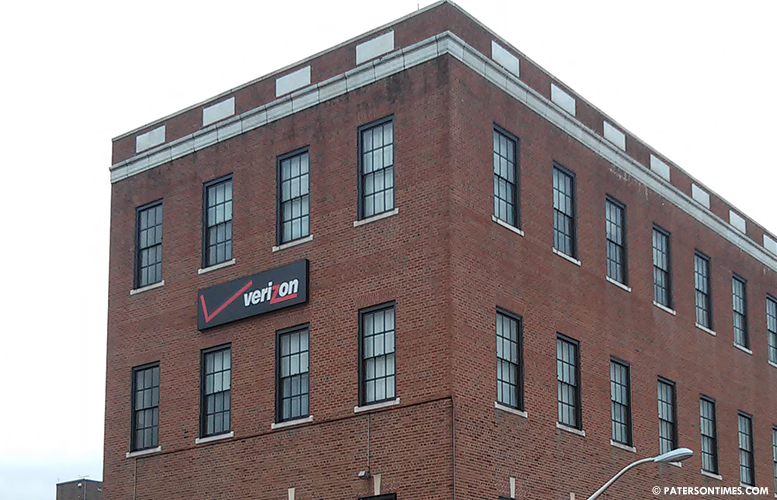 After lengthy a process that began almost three years ago, city residents without Cablevision will now be able to watch city council meetings on Verizon FiOS channel 32.

“Verizon FiOS is actually up and broadcasting the council meeting over their system,” announced William McKoy, 3rd Ward councilman, on Tuesday evening. McKoy received a text message from a city resident who provided a screenshot of a television screen showing the city council meeting was being aired on channel 32.

Council meetings are also broadcast on channel 77 for Cablevision customers. Verizon has been attempting to setup two public access channels in the city since September 2012, according to Paterson Times records.

Gierczynski said the city requested just one channel. Some delay was caused by the issue of where to place fiber-optic equipment: in city hall or at the studio on Ellison Street.

Then there was the issue of the administration of former mayor Jeffery Jones which showed little interest in scheduling meetings with the company to move the process along.

McKoy said this is the first time two vendors were broadcasting meetings of the city’s governing body.

It’s not clear how many residents subscribe to Verizon television, but it is estimated a sizable number of residents do.

Few residents have sent emails seeking further updates on when the company would setup the two channels after reading a 2012 opinion piece advocating for an alternative to broadcasting solely on Cablevision.

“We’re expanding our viewership with all of those residents with FiOS; [they] can now see the cable broadcast on channel 32,” remarked McKoy.