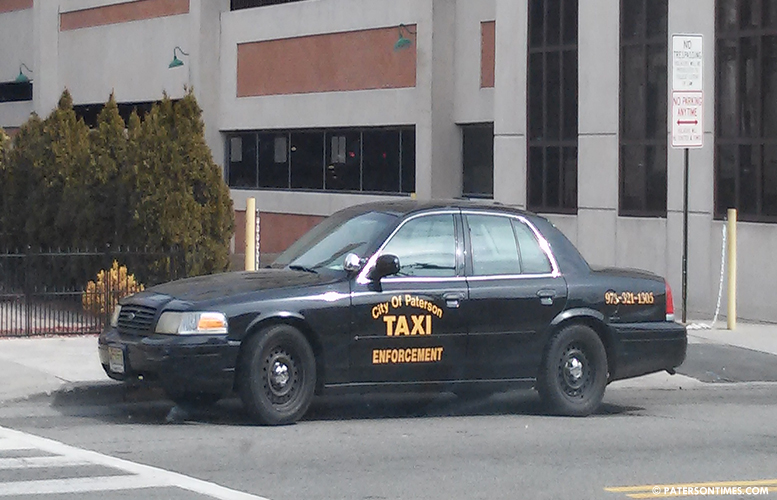 Mayor Jose “Joey” Torres on Monday morning said his administration is working on an ordinance that will grant the city’s taxi division the power to enforce state taxi meter registration law.

“We will amend the ordinance with language from the state and then we will have the cab companies as a condition of their licensing to go ahead and get it registered with the state,” said Torres.

Presently, the city’s code book does not require taxi companies to register their meters with the state nor does it grant city taxi inspectors power to cite companies that fail to abide by New Jersey’s Weights and Measures Act.

Torres said even before the recent news report about the city taxi industry’s lack of compliance with state law his administration has been in the process of expanding the city’s taxi ordinance to equip inspectors with badly needed enforcement capability.

“I will support the ordinance to make sure my constituents that I represent are being protected,” said James Staton, 1st Ward councilman. He said he was not surprised to learn about the city’s taxi industry operating without state registered meters.

“I’m not surprised because the old adage anything goes in Paterson,” said Staton. “No one is watching the store.”

Staton said once the ordinance is in place he wants to see vigorous enforcement to make sure city taxi companies are not taking advantage of consumers. He said there’s a number of people in the 1st Ward who do not drive, but rely on other means of transportation like taxicabs.

“I think it’s a good idea to have the meters calibrated and tested so that we know they are performing in accordance to the rates that were set,” said William McKoy, 3rd Ward councilman. Taxi companies charge $6 for the first 1.5 miles and 35-cent for every additional 1/8 of a mile, according to city ordinance.

“If we need to modify the local ordinance to point to the state requirement then I think we should do that immediately,” said McKoy. Sayegh said he too would like to see city taxi companies abiding by the state law.

Torres would not provide a time frame for the ordinance change. When asked what if in the meantime city taxi companies are issued violations by the state, Torres remarked, “If it’s been 50 years without it, I’m quite sure another 30-40 days until we make the amendment of the ordinance [won’t hurt].”

Neal Buccino, spokesperson for the state Division of Consumer Affairs, said the division will send notices out to the city’s taxi companies to bring them into compliance with state law. City taxi owners have said they were never informed about the state taxi meter registration requirements.

“The New Jersey Division of Consumer Affairs and State Office of Weights and Measures are reviewing this matter, and will issue registration notices to taxi companies that are operating in Paterson,” said Buccino. “Any companies that fail to register their taxi meters in response to those notices, will be found to be in violation of the law, where appropriate.”

McKoy said the city should at least inform the companies that they need to adhere to the weights and measures registration law.

Torres also said if the state wants to collect revenue, $40 per meter registration or roughly $10,000 per year they ought to enforce the law themselves. “If there’s a fee the city should get the fee not the state,” said Torres.

The mayor said his administration does intend to comply with the law. “We will comply and thank you for bringing it to our attention,” said Torres.