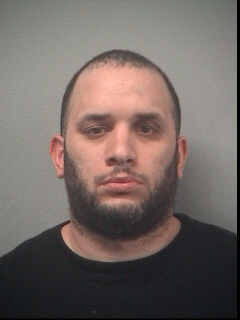 Early in the investigation detectives identified Alkema as a dealer unloading drugs on city streets. Authorities said over $100 worth of cocaine, $300 worth of heroin, and $2,000 worth of illegal prescription pills was seized from the second floor apartment.

Berdnik said authorities also seized $1,215 worth of suspected drug proceeds. Alkema is charged with possession of controlled dangerous substance and possession of substance with the intent to distribute for each of the substance found in his apartment.

“Drug distribution pockets of this nature tear at the basic fabric of a neighborhood,” Berdnik said.