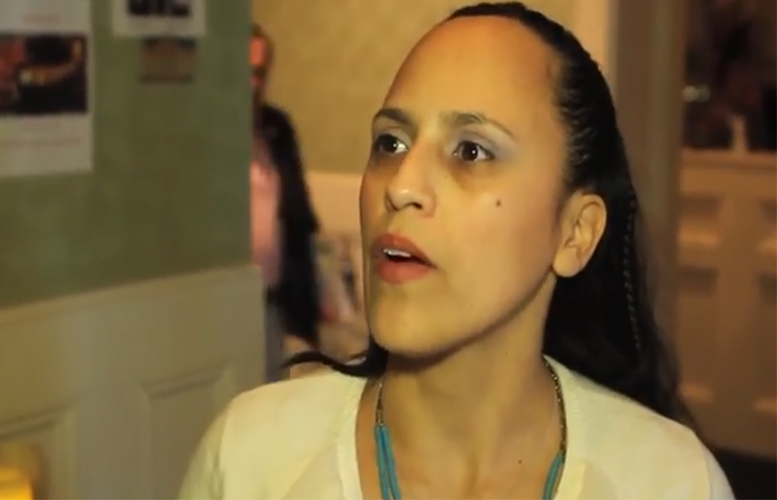 Failed mayoral candidate Lydia Robles who was hired in October after she dropped out of last year’s mayoral election to endorse mayor Jose “Joey” Torres did not meet basic education requirement for the city auditor job, reveals her college transcript.

“She will be performing the job of a program analyst which is identical and similar in the nature of assessing and analyzing programs and providing us with those financial analytical work,” said Pou.

Robles has been reviewing PILOT (payment in lieu of taxes) agreements the city has with various entities which requires good observation and math skills, but not necessarily full-blown auditor capabilities, according to city officials.

“I don’t know if she’s acting in a positon as an auditor in the classic sense of the word; she seems to be doing reviews. I don’t know how they chose that title,” said William McKoy, 3rd Ward councilman. “I just see it as a technical exception and as long as they correct that maybe with a title change that’s all that would be necessary.”

The job title change follows months of media inquiries that prompted civil service to request Robles’ transcript to determine whether she met the basic education requirements for the position.

“I’m surprised because we were told she qualified,” said Kenneth Morris, councilman at-large, when asked whether Robles’ lack of 21 accounting credit came as a surprise. He said when the city initially hired Robles one of his concerns was her credential.

Morris said he raised questions about Robles’ qualifications after reviewing her credentials, but the administration assured she was qualified.

“Hiring any individual without the requisite credentials is actually doing a disservice to people who have the qualifications that could fill the position,” said Andre Sayegh, 6th Ward councilman. “Qualified applicants and the taxpayers are both being short changed.”

Pou did not readily have available the number of people who applied for the auditor position when it was advertised last year; however, she said the 21 accounting credit requirement was not listed on the advertisement. She said no applicant was automatically excluded from the candidate search.

Robles was hired five months after Torres took office. She was hired at a $45,000 salary, according to city records.

Torres referred all questions to the business administrator.

Robles is being recompensed for her endorsement of Torres during an election in which the mayor was an underdog, say critics.

Torres has embraced a number of his erstwhile rivals from last year’s mayoral run. He kept Donna Nelson-Ivy in her position as the city’s health director. Recently, the city hired David Gilmore as contract compliance officer.