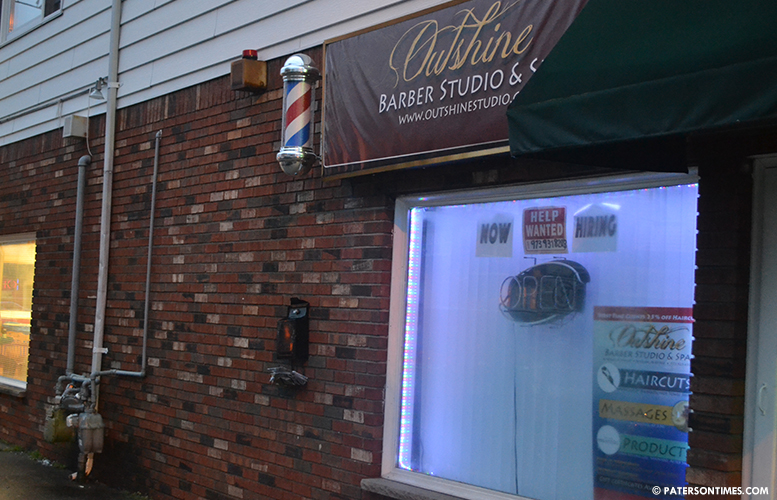 City officials are researching to potentially create a local licensing procedure for barbershops to tackle troublesome shops that operate without requisite licenses and become a nuisance in their respective neighborhoods.

“It’s a lot of people just taking a storefront and opening up,” said Ruby Cotton, 4th Ward councilwoman. “These people are opening up businesses and they are not even registered with the state of New Jersey.”

A local licensing procedure would ensure a barbershop has the requisite state paperwork as well as local pre-requisites like a certificate of occupancy (CO) to operate, said the city’s law director Dominick Stampone.

The director mentioned the idea during the last city council deliberation when council members deprived a Madison Avenue barbershop described as a neighborhood nuisance from obtaining a pool table license. It was also discovered the barbershop did not have a valid CO.

Stampone said nothing concrete has taken place since that meeting. He said it’s being researched, but there is no certainty the local licensing procedure will be brought before the council anytime soon. He said there are other cities that regulate barbershops. A quick review through several large New Jersey cities found Trenton and Jersey City both have local licensing requirements for barbershops.

Trenton requires shop owners to pay a fee of $100 per year for a license to operate within its borders. Jersey City requires barbershops to go through a similar licensing process, but charges a $25 fee. A search for local barbershop licensing ordinance in Newark did not turn up anything.

Trenton’s ordinance appears to extract license fees from almost every type of business: $300 for check cashing places, employment agencies, tailors, pressure cleaners, and print shops among a long list of other establishments. It also charges a $50 license fee for non-profits to operate within its city limits, according to its business licensing ordinance.

“It’s a cash business, it’s relatively easy to setup and get started, and to have local licensing procedure may help us get a handle on some of the illegal shops that are out there,” said Kenneth Morris, councilman at-large.

Morris said there are “rogue” barbershops in the city operating without New Jersey State Board of Cosmetology and Hairstyling licenses. The state requires barbers and shops to obtain licenses from the board.

“While I recognize we have a current problem with barbershops in terms of hours and some of the activities, I’m not quick to add another layer of bureaucracy on top of what we have now,” said William McKoy, 3rd Ward councilman. He said there’s a low-entry cost that encourages young men to go into business and make a living for themselves. “I would not want to dissuade or discourage any entrepreneurs from getting into business.”

McKoy said he is concerned about those that become a public nuisance and adversely impact the public good. He said if the city made sure these businesses met the state licensing requirements it would not have the same issues. He also said the city needs to enforce its code and streamline how COs are issued so that people opt to do business legally rather than waiting a long duration of time to obtain municipal paperwork.

There has not been the same level of concern with barbershops as before, said McKoy. For the past two years city residents complained to the council about barbershops remaining open late into the night engaging in activities that caused disturbances.

For more than a year, a city resident, who lives near Finest Cuts on 547 Madison Avenue repeatedly complained about the nuisance that shop produced on his block from liquor bottles left behind to individuals urinating on his property.

“I don’t have a problem with people opening up businesses, but do it the right way,” said Cotton.