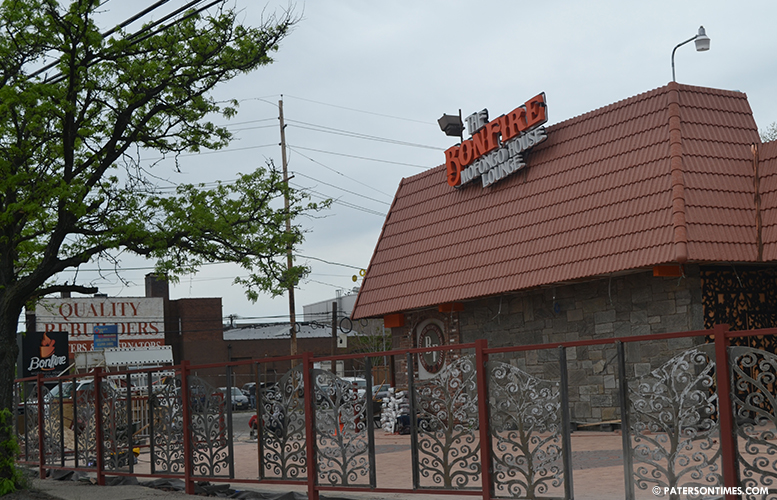 The city’s police, fire, and license enforcement officials swarmed the Bonfire Restaurant on Market Street last Thursday after resident complained about diminished quality-of-life in the area due to management change at the establishment.

City officials found the business was operating without a certificate of occupancy (CO), dance hall license, and entertainment license. The city’s fire department may have also cited the establishment for lacking sprinklers.

Police director Jerry Speziale said what was taking place at the location was simply unacceptable. “There’s been people that have sent me personally and others in police department streams of videos [where] people are screaming on the street,” he said.

Residents have complained to the city council and the administration about diminished quality-of-life in the area with patrons blocking driveways, causing traffic congestion that frequently blocked residents from accessing their streets.

Some also complained about late night noise. In fact, one area resident Sonya McKinney, said she often has little choice but to take sleeping pills to escape the noise. Residents said patrons often left cups, bottles, and urine in their neighborhood.

The restaurant’s management submitted applications for necessary licenses to operate the night club that was once a fine dining and catering establishment. The restaurant intends address residents’ complaints promised the establishment’s manager and accountant on Tuesday evening.

“We’re been proactive in bringing some measurements to counteract some of the complaints,” said Edgard Bueno, accountant for the lounge. “We’ve already signed a lease for extra parking, that’s the major complaint they have against our restaurant.”

Bueno said the restaurant presently has 215 parking spaces between its parking lot and two leased lots in the area. He said a third and fourth lot will be leased soon which will provide 200 additional parking spaces.

We’re also hiring private security to go around the neighborhood during the weekend beginning on Friday to prevent any patrons from double parking or blocking driveways, he said. Bueno said the restaurant will also keep the area clean. He said the restaurant does not allow its patrons to leave with containers.

“We’ve been proactive to improve the quality-of-life for our neighbors,” said Jorge Sanchez, manager of the restaurant.

To procure peace and quiet the city may implement a pilot residential parking scheme in the neighborhood.

Kenneth Morris, councilman at-large, previously suggested the city do a test run of its residential parking scheme in the neighborhood where the restaurant currently sits to bar non-residents from taking up parking on East 38th and East 39th Streets. The idea stems from Haledon’s solution to block patrons of the Brownstone from taking up parking on residential streets.

The residential parking scheme will deliver some relief to neighborhood residents, said McKoy.

“We want to make sure our neighbors are happy. We want to make a profit. We also want to bring profit to the city of Paterson,” said Sanchez. McKoy said he appreciates the company investing in the city and its business by renovating 999 Market Street, but it should make an investment in preserving residents’ quality-of-life.