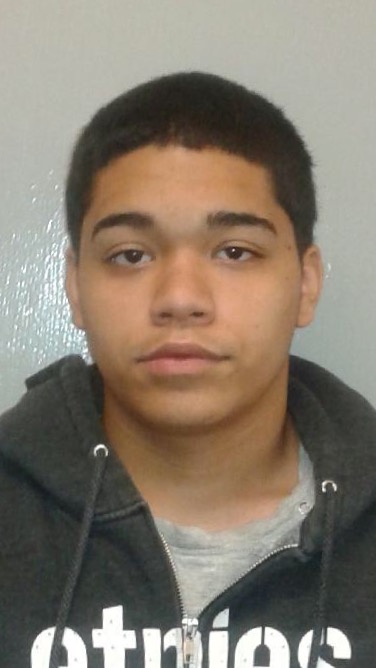 A city man was arrested on charges of distributing child pornography via the internet on Thursday, according to Passaic County Sheriff Richard Berdnik.

Ramos-Artigas’s home computer was identified as the source of the files following an investigation sparked by a cyber-tip from the National Center of Missing and Exploited Children.

The Passaic County Sheriff’s Department Internet Crime Unit executed search warrants after a multi-month investigation at 178 Beech Street in Paterson and 149 Wheatsworth Road in Hardyston but did not find him at either of the locations.

Berdnik said Ramos-Artigas was arrested, charged with possession and distribution of child pornography, and handed over to Paterson police waiting bail.

This is the second child pornography arrest in the city this month. Raul O. Alarcon, 27-year-old, was arrested charged two days ago.