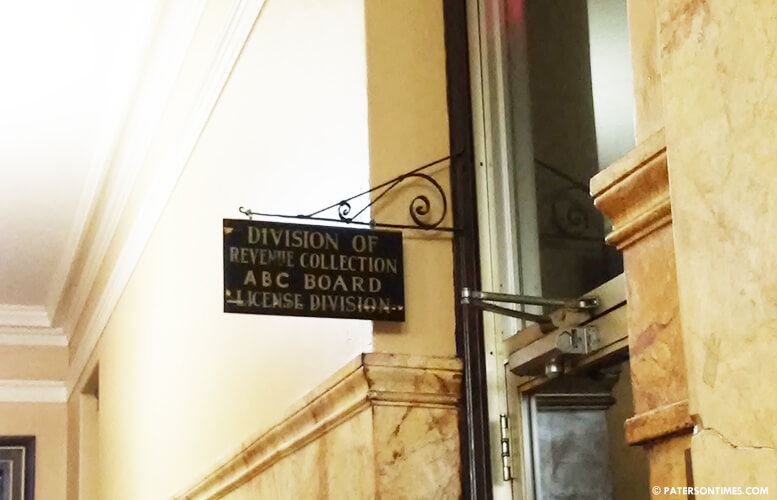 After tax bills went out for the 3rd and 4th quarters last week a number of property owners saw increases of more than $1,000 on their bills, according to council members and community leaders.

Mohammed Akhtaruzzaman, 2nd Ward councilman, said he has received more than 30 calls, in which distressed residents complained about high tax bills. He said in some instance the tax bills doubled.

“At this point it doubled,” added James Staton, 1st Ward councilman, when asked about his tax bill. He said he has received about 13 calls.

Council president William McKoy, who said he has received roughly 15 calls, said some tax bills increased by $1,200, $2,200, and even $3,600. “The people are very distressed and concerned with the large increases they’ve seen,” said McKoy.

Staton said he referred the callers to the city’s tax office. Akhtaruzzaman said he has contacted the council president to schedule a discussion for Tuesday evening’s workshop session about the tax increases that resulted from the new property assessments and the new tax rate of 4.06-percent.

“This is a catastrophe,” said Alex Mendez, councilman at-large, who said he received more than 100 calls. “I’m getting a lot of calls from people worrying about losing their property.”

Kenneth Morris, councilman at-large, who serves as the chairman of the council’s finance committee, said the large tax bills stemmed from the city’s retroactive application of the new tax rate.

Morris, who said he received about 35 calls and more unannounced walk-ins to his office, looked at some of the tax bills and noticed the administration retroactively applied the new tax rate from the beginning of the year.

The administration calculated the taxes for the entire year using the new assessed values and divided it by two to come up with the third and fourth quarter bills, he said.

Taxpayers whose assessment went down by more than 30-percent witnessed heavy discounts in their bills due to the credit that was given because they overpaid during the first and second quarters bills, Morris said.

However, those whose assessments went down slightly or remained unchanged saw dramatic spikes, because they were now charged to make up for underpaying in the first and second quarter bills.

“It was improper. You shouldn’t have done that. It almost appears as a money grab,” said Morris. “I don’t know whether it’s legal or not. I don’t know if it’s an acceptable accounting procedure with regards to the collection of taxes.”

Morris was puzzled as to why the administration would retroactively charge taxes using the new assessments and tax rate. He said the city should use the new assessment and the new rate from this point forward and not backwards.

“You can’t try to recapture the money you lost because you didn’t get the bills out on time,” he said. “You can’t go back. You don’t get a second bite at the apple.” He said the city had the new assessments in January and if it wished to collect the entire year’s taxes using the new values it should have planned and prepared to send the first and second quarter bills using the new assessments and new rate.

Ruby Cotton, 4th Ward councilwoman, said she received two calls. She said she was out of town and many residents may not have been able to get through on her phone due to weak signal.

“One person, who never did a tax appeal, he was happy his went down by a lot,” said Cotton. She said she did not believe the taxes doubled for some property owners.

Mendez said the hardest hit were the elderly residents on fixed income. A senior on fixed income called Mendez on Monday morning and said she would not be able to pay her taxes due to the large increase.

“Some have already contacted realtors to sell their homes,” said Sayegh. “Property values are down, property taxes are up that spells for a dooms day scenario.”

Miguel Diaz, president of the Eastside Neighborhood Association, said most Eastside section residents saw increases. He said the membership is hosting a meeting at the end of September to devise course of action.

Sayegh and Mendez said the pain and misery are bound to be exacerbated as mayor Jose “Joey” Torres pushes for a recreation tax at the polls on November 3rd, 2015.

Torres did not immediately respond to a call for comment for this story on Monday morning.

Diaz said the association opposes the recreation tax which will raise $3 million in additional tax revenue from property owners.

“This is crazy,” said Mendez. “People are very concerned about losing their property.”