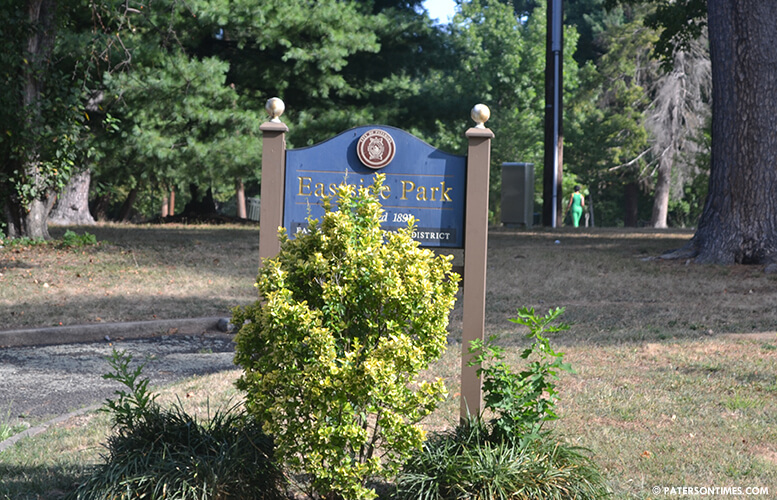 The city has awarded two contracts worth $51,812 to repair and restore a bathroom at the Cricket Clubhouse in historic Eastside Park.

William McKoy, 3rd Ward councilman, said the contracts will make way for a sewer line and water line to install a full working bathroom at the location. He said lack of a restroom in the lower level of Eastside Park necessitated the project.

“Right now, the only bathrooms in Eastside Park is at the upper level near to the pavilion, and they just put a men’s bathroom in the barn,” said McKoy. “Now you’ll have a bathroom on the lower level.”

McKoy said the restroom will support Larry Doby Field, the lower level picnic area, the baseball, cricket, and soccer fields at the park.

The council awarded the contracts on August 25th, 2015.