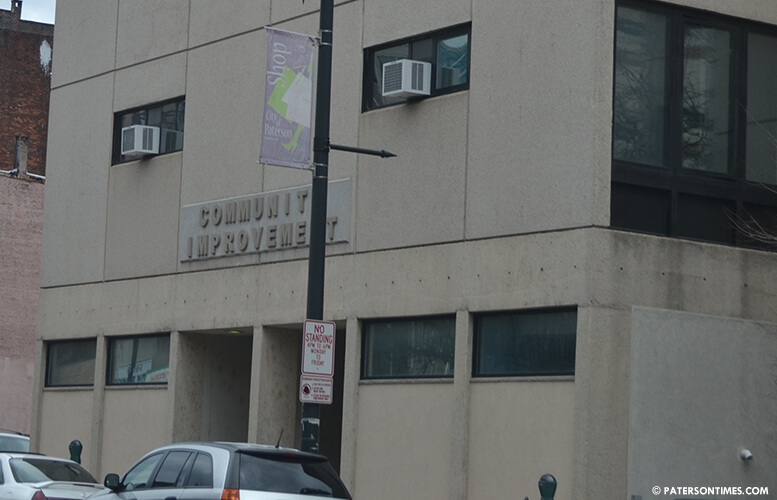 Lobozzo was installed as acting director on July 8th, 2015, according to city officials. He was re-hired by Torres on February 18th, 2015 as chief project coordinator. He previously worked as a plumbing inspector in the Community Improvement division for eight years, but resigned on May 5th, 2013.

He submitted his resignation letter on April 22nd, 2013. The letter is generic and does not provide a reason behind the sudden leave after eight years of working for the city.

Lobozzo did not respond to several calls for comments. Caught in a public event on Friday afternoon, Lobozzo would not say why he left in 2013. He said he would need permission from Torres before discussing why he left under mayor Jeffery Jones.

Torres did not respond to a request for comments last Monday.

Some have suggested Lobozzo resigned from his post after working eight years for the city under questionable circumstances.

Before beginning to work for the city, Lobozzo worked at his two firms. He owns Lobozzo Plumbing and Heating, a general commercial and residential plumbing firm. The acting director also owns another company named C.O. Solutions, a firm that assists its client in correcting building code violations to expeditiously obtain certificate of occupancies (COs), according to his resume.

Lobozzo has a state license for plumbing sub-code and construction official provisional. He is also a licensed New Jersey Master Plumber, according to his resume. His resume states he graduated from Irvington High School and attended Kean College – his resume does not state whether he completed a degree program.

McKoy noted he received a good response from Lobozzo in addressing the situation. Lobozzo returned to the city at a $55,000 salary which remained the same after he was appointed acting Community Improvement director.