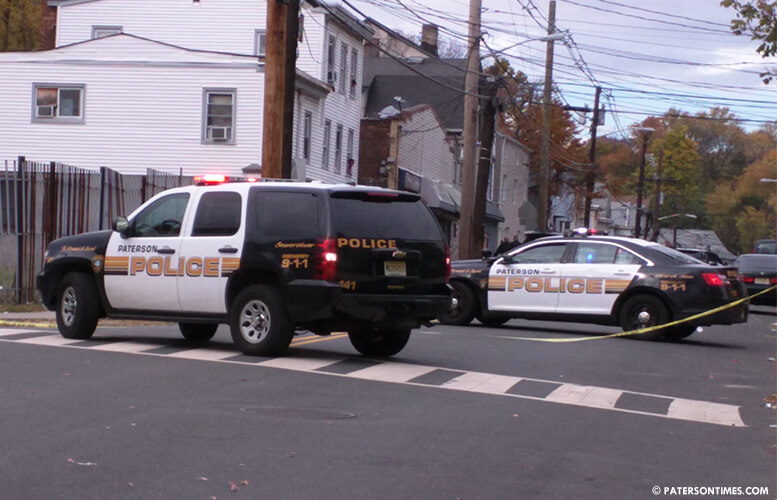 One person was wounded in a broad daylight shooting on East Main Street on Sunday afternoon.

The victim was shot at around 12 p.m. on East Main Street between North 1st and Hillman Street.

Witnesses said there was a large crowd in the area before shots rang out. A vehicle was observed speeding out of the area after the shooting, witnesses said. The large gathering ceased to exist after gunshots were fired and the group dispersed in various directions.

A 30-year-old woman and a 31-year-old man were wounded at the intersection of Clinton and North 6th Street in a drive-by shooting Friday night.

This report has been updated in this article: 32-year-old Paterson man wounded in East Main Street shooting.