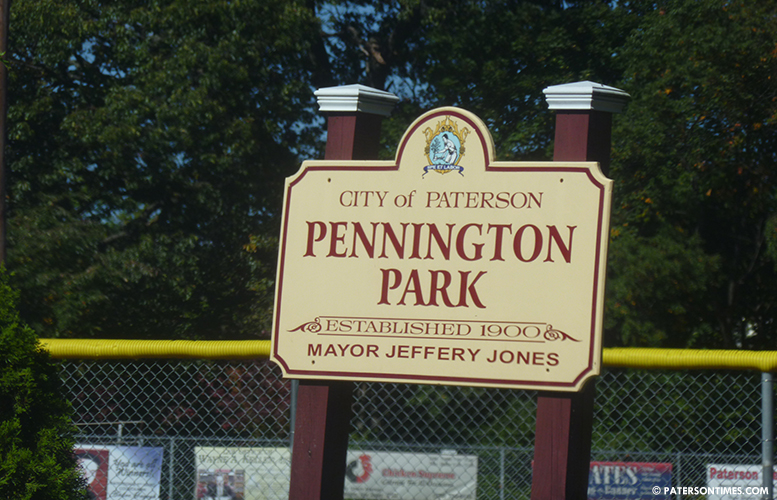 Two fields at Pennington Park may be renovated by a New York-based company as early as next spring to accommodate soccer at the Stony Road section park.

Paul Golden, vice-president of business development at Capelli New York, an apparel company, said the organization will renovate fields two and three at the park (the two fields farthest from the entrance) at a price tag of approximately $2 million with the condition that its programs be provided priority scheduling rights for the next 30 years.

The $2 million renovation will be paid for and undertaken by Capelli.

The organization’s Cedar Stars Academy will use the fields to run clinics, camps, training session, games, and tournaments, said Golden. The organization intends to utilize the stadium through priority scheduling Monday through Friday 6 p.m. to 10 p.m. as well as during a portion of the weekend, according to officials.

“This will improve kids’ lives through soccer. It will keep them off the streets,” said Golden. It will also provide a pathway to college and scholarships and open the door to professional soccer, he said.

Pennington Park has four fields. Its stadium field, the largest in the park, and the baseball diamond will still be available for public use, at all times. When the organization is not using the other two fields for soccer the public will be able to utilize them, according to officials.

Golden said the organization plans to replace the grass turf with synthetic turf during the construction at the two fields. This will make upkeep much easier, he said. The grass fields at the park are in shambles.

Michael Jackson, 1st Ward councilman, worried the organization may use its programs to recruit local star players for out-of-town teams and place the school district’s teams at a disadvantage.

“We’re excited about the proposition. Not every day do we hear an organization looking to invest the kind of money that you’re talking about in our city and provide opportunities for our children,” said council president William McKoy.

Domenick Stampone, the city’s corporation counsel, said the agreement is still being hammered out.

After an agreement is reached construction on the two fields could start as early as spring 2016 and be completed by fall of that year. Capelli handled similar renovations for the Saint Benedict’s Preparatory School which received renovated artificial turf fields thanks to the organization.

“We are an immigrant town. We have a lot of folk that play soccer and have the talent to do so. So we think it’s a good fit,” said McKoy.